You can read and research all you want, but there’s no substitute for rolling up your sleeves and actually doing the thing you’re trying to learn about. And early on during that process, I know there’s a very good chance I’ll make a mistake, so the focus is on maximizing the amount I can learn while minimizing the downside even if I screw up. In this post I’ll talk through three of my early investments, and talk through what I’ve learned from each as I’ve ramped up my knowledge, my comfort level, and the amounts invested. 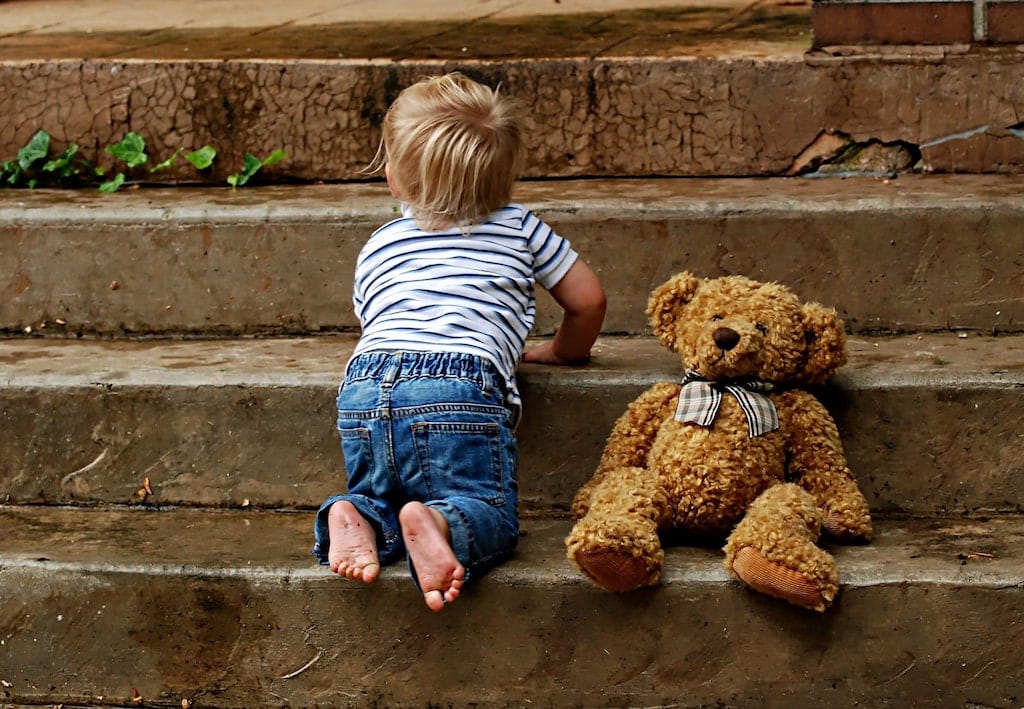 What’s appropriate when you’re learning is small steps, constant monitoring, and a willingness to change course as you find out more about where it’s leading.

The passage above, from the exceptional book Thinking in Systems, is great advice for how to approach learning just about any subject, including investing in something new like crowdfunded real estate. (For example, the first time I bought an individual stock using a brokerage account, I definitely started with a small step – it was a $5 trade with Sharebuilder, now part of CapitalOne).

You can read and research all you want, but there’s no substitute for rolling up your sleeves and actually doing the thing you’re trying to learn about.

And early on during that process, I know there’s a very good chance I’ll make a mistake, so the focus is on maximizing the amount I can learn while minimizing the downside even if I screw up. As Clay Christensen puts it in How Will You Measure Your Life:

Getting something wrong doesn’t mean you have failed. Instead, you have just learned what does not work. You now know to try something else.

In this post I’ll walk through three of my early investments, and talk through what I’ve learned from each as I’ve ramped up my knowledge, my comfort level, and the amounts invested.

I am fortunate to have come a long way from only being comfortable risking $5 in new kinds of investments. Nevertheless, when I started exploring Real Estate, it was clearly new territory and very overwhelming. I soon discovered there are dozens of different platforms offering what at first seemed like a dizzying array of choices, and it was easy to quickly find myself in “analysis paralysis”.

So how did I break through that? I decided on the maximum amount I was comfortable losing entirely in order to learn something useful, and in this case that was $1,000. Even though ultimately I knew I wanted to invest quite a bit more in Real Estate, limiting the stakes to $1,000 dramatically reduced my anxiety about making a bad decision. That meant rather than try to figure out the “correct” mix of debt and equity, or determine the best geographic market, or pick between commercial or residential, or any of the other myriad choices to make, I could focus on just finding a $1,000 investment that looked reasonable and interesting, and that I could learn something from.

The very first one I did, in June of last year, was a debt investment through PeerStreet in a fix-and-flip deal on a home in Brentwood, California. My $1,000 investment became part of a total $2M loan, earning a 9% APR over a 10-month term. (While I didn’t know this at the time, PeerStreet was acting as what’s known as a “hard money lender”, often used for financing house flips.) During the term, I’d receive a monthly interest payment, with the full principal to be repaid at the end (again, I didn’t know this at the time, but interest-only payments are very common for financing construction and rehab projects.) There’s still a few months left, but I’ve been getting those interest payments (a whopping $7.50 each month!), and for now certainly expect to get the full principal repaid as well. Update: Although the principal was scheduled to be paid back at the end of May, as of July it is still outstanding. As is sadly common with platforms like PeerStreet operating at really high volumes, there’s inadequate customer communication. The only reason I knew there was an issue was after logging in to my investor dashboard to see a message about the borrower being unable to secure refinancing. While anyone who’s bought, sold, or refinanced their own real estate knows that delays come with the territory, it’s a reminder of the inherent risk with these kinds of investments. What I learned: Although I’d read about these terms before, actually doing a deal and reading through the documentation gave me a much clearer understanding of what  things like “After-Repair Value” (ARV) and “Loan-to-Value” (LTV) mean in practice, as well as the chance to read through the promissory note.

Feeling a bit more comfortable and confident, I started looking at opportunities in geographic areas I was familiar with. I looked for properties in and around Boston (where I was living at the time), as well as in the Chicago area (where I grew up). On Patch of Land, I found a project in Tinley Park, IL, a suburb about 25 miles outside of Chicago. It was a 12-month loan at 11.25% APR for renovating an outdated sports complex, doing things like replacing racquetball courts with indoor Lacrosse fields. Having grown up in the Chicago suburbs myself, and with lots of friends and family still scattered throughout, I felt good about the market and the thesis behind the renovation, especially given the LTV of 55% (meaning that the total loan amount, $1.28M, was 55% of the expected value of the property once renovations were complete — that provides a nice margin of safety). Unfortunately the investment minimums on the crowdfunding platforms tend to jump from $1,000 to $5,000, so while I was willing to go a bit bigger than the first deal, I ended up pushing my comfort zone by committing $5,000 (on the other hand, I now felt more confident that the chances were lower that I’d lose the entire amount). What I learned: Evaluating this project gave me the chance to review a very detailed construction budget/schedule and both interior and exterior plans for a fairly complex renovation project (at least compared with a house flip). I had seen similar documents when the company I was managing built out a new office space, so that gave me some context as well.

At this point I’d done two actual deals (and analyzed dozens of others), and two things became very clear:

Just as I started wondering why someone hadn’t yet come up with a way to fractionalize these deals across a wide pool of investors to spread the risk, I came across AlphaFlow’s “Diversification Funds”, which do exactly that: spread an investor pool across 75-100 loans like the ones I’d done on PeerStreet and Patch of Land. Exactly what I was looking for! (I also took it as a good sign that they were graduates of Y Combinator, a program I’ve admired since it launched, having long been a fan of Paul Graham from my days at O’Reilly Media.)

At this point in my learning journey, I was very comfortable investing $10,000 into one of AlphaFlow’s funds, with a 12-month term and a projected 10.5% overall return (and interest and principal returned along the way). While it’s certainly possible I could lose all of that investment, the chances are much reduced compared to putting that same amount into one or two deals directly. So far the fund has performed just as expected, and nearly half the original investment has already come back as interest payments and returned principal. What I learned: I am happy to give up a bit of yield to get solid diversification with a relatively low investment, and it’s been interesting to review which loans AlphaFlow has picked across the various platforms.

What I’ve Learned Along the Way

Because debt investments have inherently limited upside potential, I’d rather spend my due-diligence energy focusing on equity investments with more potential return. I do like that the crowdfunded real estate investments I’ve done are secured (though in practice I wonder how much a small investor would realistically recover in the event of a full default), and I have enjoyed learning about real estate investing much more than I expected when I started. I’ve also since branched out into some equity investments, which will be the subject of a future post.