The Solo 401K is a little-known but ideal choice for many freelancers and consultants, especially couples who both occasionally moonlight. 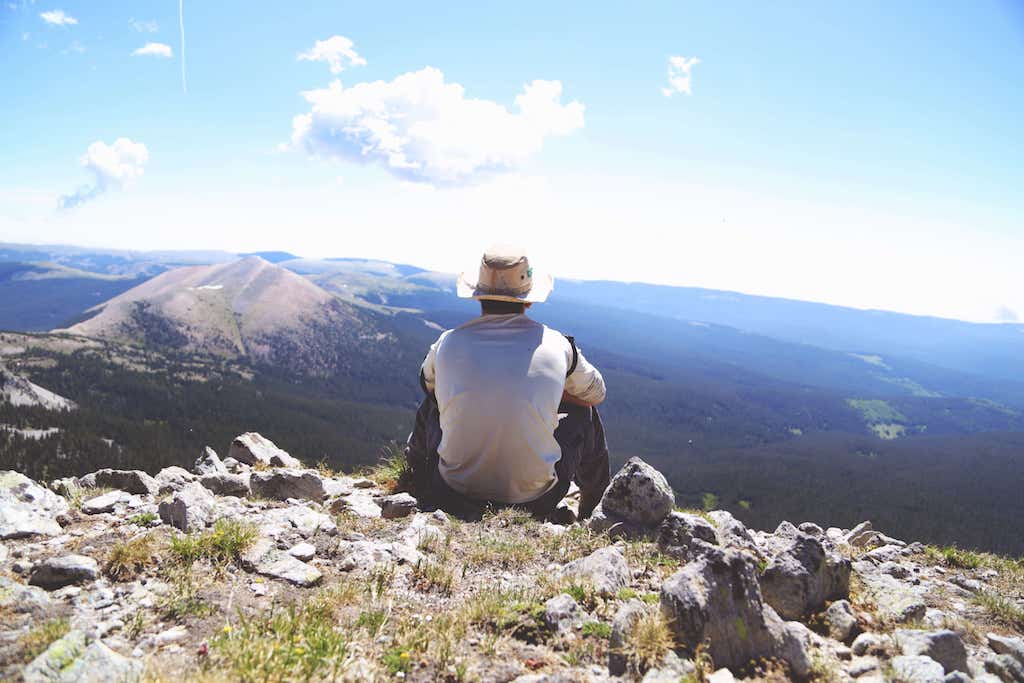 Operating at the intersection of technology and media for past 15 years, I worked with a lot of consultants and freelancers (and hired more than a few of them along the way – it’s a great way to test-drive a working relationship before taking the plunge). Once I joined their ranks, at least while my kids are still quite young, I needed to figure out what to do with (1.) my former employer-sponsored 401K, and (2.) future retirement savings contributions.

Those two choices can be made independently, but as you’ll find out below, there’s a very good reason to consider them together in the context of a lesser-known variaton on the 401K plan that just might be right for you if you’re a consulant or a freelancer.

I won’t rehash the minutiae of 401K rollovers here (there’s lots of helpful resources out there already, like at Bankrate and Nerd Wallet), but in a nutshell I wanted something that would:

The only option I found that hit all four is the Solo 401K, which turned out to be such a great deal that it’s surprising not to hear about it more often.

The only real requirement for opening one is that you must earn at least some amount of self-employment income (as opposed to strictly earning wages from an employer), but even a small amount of freelancing or moonlighting while still employed would count. You can set one up using just about any business entity type, including a sole-proprietorship, an LLC, or a Corporation.

The main advantages to the Solo 401K are:

That first bullet point is worth taking a closer look, especially when comparing the Solo 401K to a SEP-IRA. Your total maximum contribution to a SEP IRA if you’re a sole-proprietor is 18.6% of your net profits for the year (which is quite a bit lower than the 25% headline rate shown on most IRS publications–that applies to employees not to the owner), so you’d need to have nearly $100K in net profits for the year to contribute the same $18,000 you’d have been able to with a traditional employer-sponsored 401K. With the Solo 401K, if you earned that same $100K in net profits for the year, you’d be able to contribute $38,000 into the Solo 401K (assuming it was also a sole-proprietorship or a single-member LLC; the total would be even higher if it was a Corporation. This site has a bunch of super-helpful examples).

So What’s the Catch?

Well there’s one major catch, and for some it can be a deal-breaker: it’s not available if you have any full-time employees (besides yourself and your spouse). So if you expect to grow your business by hiring, you’ll need something different (Guideline looks very promising; sadly they don’t currently offer Solo 401Ks).

On the other hand, if you’re a solo freelancer and especially if you’re married and your spouse picks up occasional side work as well, it can be a fantastic choice for giving you tons of flexibility for tax planning, in part because you can make the employer portion of the Solo 401K contribution for the year as late as April 15 of the following year.

For most folks, the best choice is probably the simplest, which is to go through a discount brokerage like Vanguard or Charles Schwab (Fidelity also offers Solo 401K plans). There’s some fairly detailed application paperwork, but as the numbers above demonstrate, it’s worth the time!

If your business is as a full-time investor (for example, if you and your spouse own rental properties and flip houses), you can also find “self-directed” Solo 401K plans that permit investments from the plan in things like Real Estate and gold. Before going down that path, you should definitely get advice from a tax professional.