How To Pad Your Checking Account to Build An Emergency Lifeline

You will sleep better having a $1,000 cushion in your checking account, and it's a powerful way to build some savings momentum while putting yourself on 2.5X firmer footing than almost half of Americans. 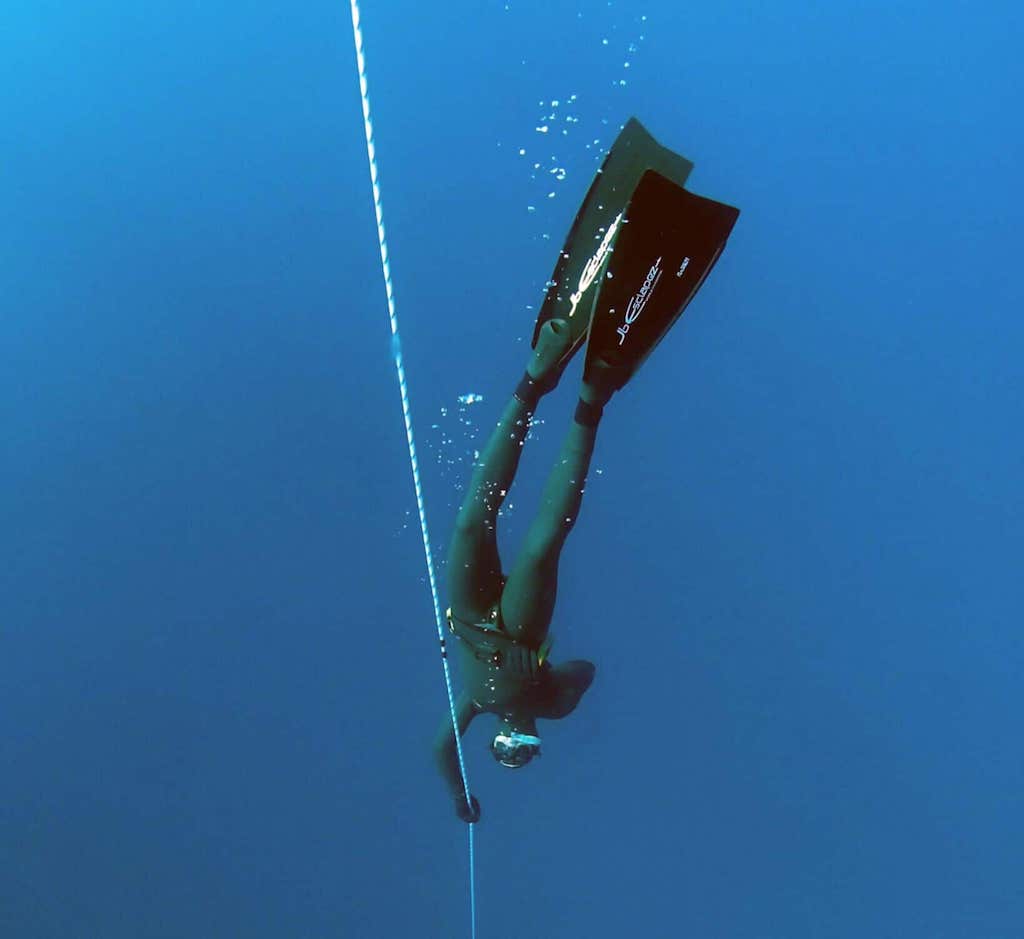 According to research from the Federal Reserve, 47% of Americans don’t have $400 on hand to cover an unexpected expense. If that sounds like you or someone you know, I can relate -when my wife and I first moved to pricey Boston from inexpensive Central Illinois, we were certainly among that 47%, and it made an already-stressful situation even scarier.

In hindsight, the single most useful thing my wife and I did back then to fix that part of our finances was also probably the simplest (note I didn’t say easy – running a marathon is very simple: you just run for 26 miles; that doesn’t make it easy!). It was a tip we’d heard in one form or another several times before, but finally did something about after reading the exceptional and underrated book All Your Worth). The tip? Pad your checking account with an extra $1,000 and pretend it’s not there.

Of course, most financial books recommend saving 3 months’ worth of living expenses as an “emergency reserve”. And you should absolutely do that eventually. But that’s a really steep hill to climb for most people, especially early in their careers. I (still) don’t personally know anyone under 30 who has actually managed to accomplish that, though I’m sure they’re out there somewhere. And if they are, they have little use for financial advice books, since they probably wrote one. But socking away $1,000? Sure it took us longer than I’d prefer to admit, but we did it. And it made a world of difference.

No more worrying about bouncing checks, or rushing to make a deposit before a bill was due. Just a warm fuzzy feeling knowing that if the car broke down on a road trip and needed a new radiator, we were prepared to handle just such an emergency without a credit card.

The additional tweak I’d suggest is in the mechanics of how to fool yourself into forgetting that $1,000 is there. Make an entry in your checkbook (kids: ask your parents) as if you’d written a check (or actually write the check if you’d like) to “Cash Reserve” or “A More Secure Future” or something similar. (In fact, if you don’t currently have an extra $1,000 to put into a reserve, then writing checks in smaller increments for a few months is a painless way to build one up – just put the checks in a drawer.) This way, when you balance your checkbook, you don’t have to remember to add (or was that subtract?) the extra money – it just shows up as an uncleared transaction.

You will sleep better having that cushion in your checking account, and it’s a powerful way to build some savings momentum while putting yourself on 2.5X firmer footing than almost half of Americans.