If Big-Company Mergers Are Bad Investments, Could the Opposite be True of Spinoffs?

In a world of high-frequency trading, the methodical approach and glacial pace of spinoffs is a welcome option, and one that stands a good chance of giving the patient investor a strong edge. 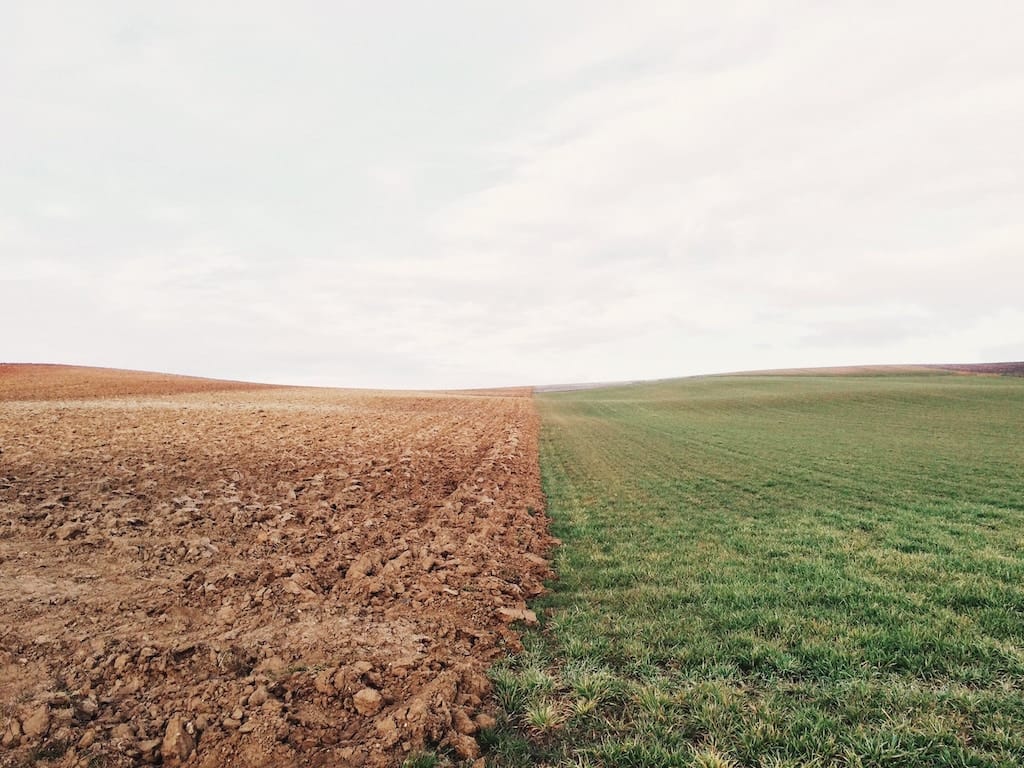 Research has long shown that most big mergers among public companies actually make the combined company less valuable (or as they say in finance circles, “destroys shareholder value”), and yet companies keep doing it all the time. Usually the buyer paid too much, underestimated the cost and complexity of integrating the companies, or some combination of the two.

What hadn’t occurred to me until recently reading Joel Greenblatt’s excellent (but terribly titled!) first book is that if mergers in general destroy value, it logically follows that spinoffs – as the opposite of mergers – should in general create value.

And indeed the research shows just that. From Greenblatt’s book:

One study completed at Penn State, covering a twenty-five-year period ending in 1988, found that stocks of spinoff companies outperformed their industry peers and the Standard & Poor’s 500 by about 10 percent per year in their first three-years of independence. The parent companies also managed to do pretty well—outperforming the companies in their industry by more than 6 percent annually during the same three-year period. Other studies have reached similarly promising conclusions about the prospects for spinoff companies.

After reading Greenblatt’s book, I started keeping an eye out for spinoffs in the news, and just as he suggested, there’s always something going on out there. (I set a Google alert for “spinoff business” which seems to pick up most items, and more recently stumbled across stockspinoffs.com, which provides useful aggregation of active spinoffs with some light analysis.)

My favorite way to learn about a new investment area is to invest a small amount in it, and while there’s ETFs you can buy that track spinoffs, I chose first to dip my toes in the water directly by reviewing about a dozen active spinoffs, and then picking one to invest in.

I settled on Emergent BioSolutions, which recently spunoff its more speculative biotech division as Aptevo Therapeutics. After doing some homework on EBS, I decided there was strong upside potential in the parent as well as the spinoff, so invested before the spinoff took place. That means when the spinoff happened (on July 22) I received 1 share of the new APVO stock for every 2 shares I held of EBS. Soon after the spinoff, I bought additional shares of APVO.

So how’s that working out?

I bought EBS at $31.12 soon before the spinoff. On July 22, I received 1 brand new shiny share of APVO priced at $3.18 for every two shares I held in EBS, which means the adjusted initial price for my EBS position became $29.53 (in other words, now that EBS and APVO are entirely separate companies, my brokerage account shows performance as if I’d bought EBS at $29.53 and APVO at $3.18).

As of this writing EBS is trading at $26.41, which is down more than 10%. APVO is trading at $2.65, which is down about 16%. I expect both prices to recover, and in hindsight I probably pulled the trigger too soon on buying additional shares of APVO (rather than wait the 1-3 months as advised by Greenblatt, during which there’s a lot of indiscriminate selling of the spinoff stock among holders of the parent). EBS has been dinged for a smaller-than-expected order from the government of their anthrax vaccine, but given my own experience with government buying and budget cycles, I’m inclined to believe the company that better news is expected in late September.

Next time around I’ll probably wait until after the spinoff before buying, and will expect an even deeper selloff in the early weeks and months. I’ve been keeping a casual eye on a few active spinoffs, and most recently am intrigued by RR Donnelley’s plan to spinoff into three companies, which has been in the works for more than a year, but is likely to finally take place soon (probably October).

In a world of high-frequency trading, the methodical approach and glacial pace of spinoffs is a welcome option, and one that just might give the patient investor an edge.

Update as of December 2016: As expected, the government did commit to the full order of EBS’s anthrax vaccine. The current market rally seems tenuous to me at best, so I sold half of my position in EBS on December 9 at $32.85, and then sold the remaining half one week later at $36.63, bringing the total gain to 17% in just under 5 months. My position in APVO has rebounded quite a bit on recent news of positive clinical results, but remains ~20% down.

Update as of February 2020: I tried another spinoff last year, buying Kontoor Brands (KTB) in June 2019, soon after they spun off from VF Brands, at $28.64, and sold my position in November 2019 at $38.43, a 34% gain in 5 months. Tracking and researching spinoffs is no small task, so I’ve also recently signed up for Rich Howe’s Stock Spinoff Investing newsletter. Rich does a really thorough job of analyzing spinoff opportunities, and even does a weekly video call for members.