It's invoked regularly and enthusiastically as evidence of the superiority of real estate investing, but that leverage may not be worth as much as you think 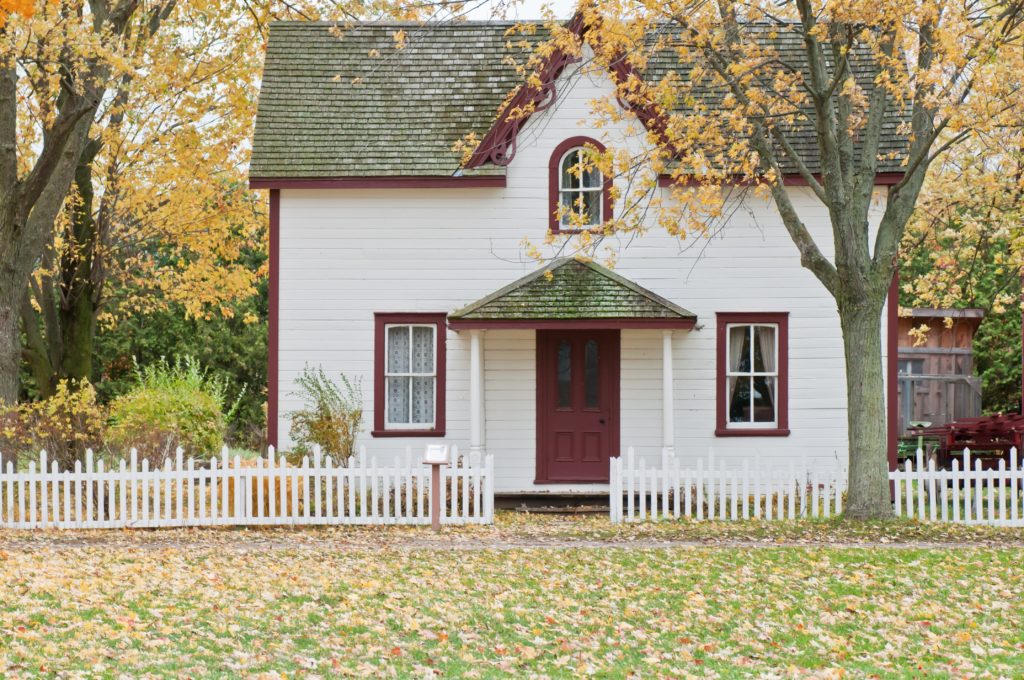 When I first started researching real estate investing, I often encountered the refrain about “having someone else pay your mortgage” used to explain one of the best features of investing in rental properties. It is invoked regularly — and often quite enthusiastically — as evidence of the superiority of real estate investing as compared with, say, putting your salary into a 401K.

But how much is having someone else pay your mortgage really worth?

Let’s use a super-simple example, one that conveniently sidesteps tax considerations (I know that tax savings are a big reason people invest in real estate, but the “having someone else pay your mortgage” argument isn’t about taxes, it’s about the quite enticing prospect of having your bills paid for you!)

Imagine you have $20,000 available to invest, and you’re given the following two choices:

So what happens in each case after 30 years?

Well, let’s look at the house first. You’ve put down $20,000 on a $100,000 property that has appreciated at an average of 3% a year, so it’s now worth $242,726 and has a mortgage balance of zero. In other words, thanks to the power of leverage (and the fact that someone else was paying those mortgage payments), you’ve been able to earn more than 10X your original investment, turning $20,000 into almost $250,000. Not bad! Certainly a compelling case for having someone else pay your mortgage.

Now, I’ll be the first to acknowledge this is a simplistic example, with a lot of assumptions baked in. But it’s also a useful illustration that while the leverage you get from having someone else pay your mortgage is indeed quite powerful, it is not by itself enough to justify choosing real estate over other alternatives.

But what if you buy a house in a really hot area and it appreciates much more than that 3% rate? Well, congratulations! But your improved return was a function of appreciating land value, and had nothing to do with having someone else pay your mortgage.

IOW having someone else pay your mortgage is like getting about 5.5% on your money

Remember that in our fictitious scenario the property appreciated at 3%, which influences the total return. But if we instead assume zero appreciation, we can isolate the return from just having the mortgage payment made by someone else. If our return was a bit more than 8.5% when the annual appreciate was 3%, then our “pure” return on the mortgage leverage is 8.5% - 3% = 5.5%.

Put another way, having someone else pay your mortgage is like earning about 5.5% on your down payment over 30 years. Not too shabby (especially given current interest rates), but again while that’s pretty nice, it’s by itself hardly a slam dunk in favor of putting that money into rental properties.

To be clear, I think real estate can be an outstanding investment, and fortunately there are now more ways that ever to get exposure to real estate in your portfolio. But it’s important as an investor (especially if you’re a newcomer to real estate) not to get caught up in the excitement of what certainly sounds like a free lunch (having someone else pay your mortgage) without making sure you really understand how that lunch is made (and what else is on the menu).