How an Immortal Vampire Would Budget for Netflix: What a $7 Subscription Can Teach You About Saving for a Looooong Retirement

Treating your money as if it needs to last forever is something that University endowments have been doing for a long time, and there's some useful lessons to learn from treating your own nest egg the same way (whether you're an immortal vampire or not) . 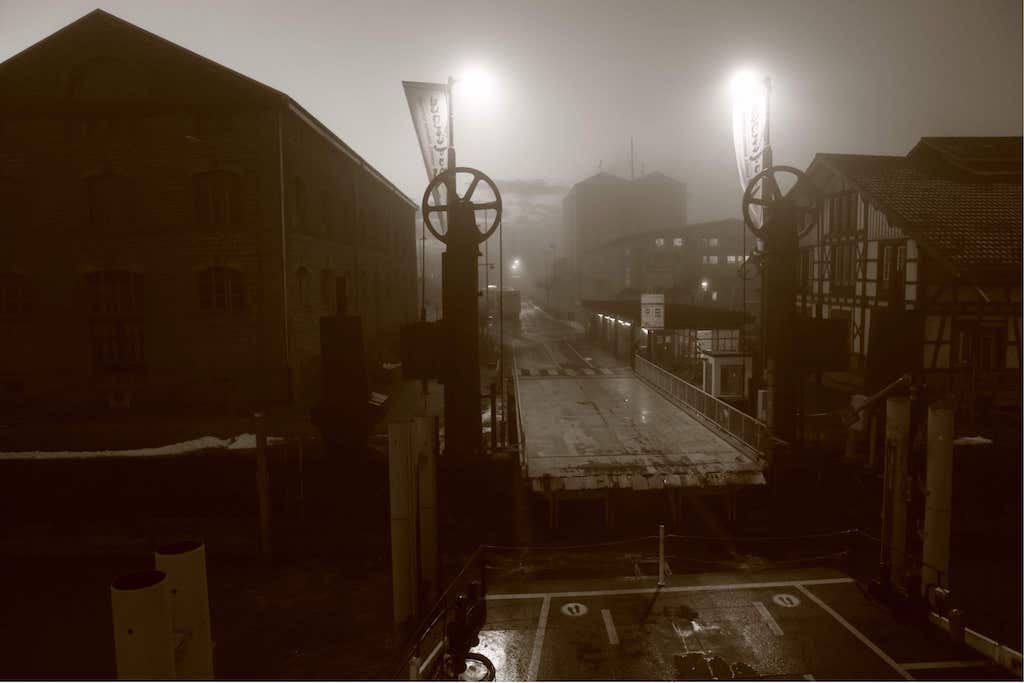 Most people think about retirement savings as building up a big pile of money to be slowly used up until you die (happy Monday!).

But that mental model has a flaw: what happens if you live longer than you thought you would? And it’s not just a matter of figuring out how to stretch the same amount of money over a longer period of time, since the whole problem is that you can’t reliably know in advance just how long that time period will be.

Sadly I don’t actually mean that you’re going to live forever (happy Monday!). But treating your money as if it needs to last forever is something that University endowments have been doing for a long time, and there’s some useful lessons to learn from treating your own nest egg the same way.

As a simple example, let’s look at your $7 monthly Netflix bill (you can substitute any similarly low monthly bill if you’d like if you don’t have Netflix). How much money would you need to save to create a “Netflix Endowment” that would cover that $7/month forever? Well, as it turns out the answer’s fairly straightforward: about $2,100, which is 300 times the monthly bill.

Indeed, you can get a good sense of the approximate amount of money needed to indefinitely cover any monthly payment by multiplying it by 300 (for annual expenses, multiply by 25).

Why 300? That’s based on the premise first put forth by William Bengen in 1994 that a 4% annual withdrawal rate was ideal to maximize retirement savings so that your money would live as long (or longer) than you. There’s a lot of assumptions baked in (read the original research for more details), but as a quick rule of thumb, it’s a great technique for roughly translating today’s expenses into tomorrow’s savings needs (and a helpful gut check on just how important some of those expenses really are, once you see the kind of savings you’d need to have on hand to sustain them without any traditional income).

(There’s also a section in that original 1994 paper that reinforces how important it is to keep a sizable portion of your savings invested in stocks, whereas most traditional financial planning advises that you dial down the stocks in favor of more conservative choices as you age; but the risk there again is that you end up outliving your money, something David A. Levine covers admirably in his recent NYT column on the same subject.)

What I like best about this approach is that it can help you start thinking very concretely (but on a less daunting scale) about how to replace “traditional” income (like a salary) with investment income (like interest, dividends, or rental income). Once you’ve put away that $2,100 “Netflix endowment”, you’ve reduced how much income you need from your job by $84/year (woohoo!).

That sounds trivial, but the point here isn’t to fully and finally tackle the entirety of your retirement savings, but instead to start breaking down that daunting pile of money and translate it into manageable amounts and choices you have control over.

And if you do have that $2,100 already saved up, then no matter what the future brings, you’ll always be able to find a great vampire flick.