Some say the JOBS Act has reduced IPO activity, but it’s also improved access to capital for a lot of small businesses—and increased transparency and disclosure along with it 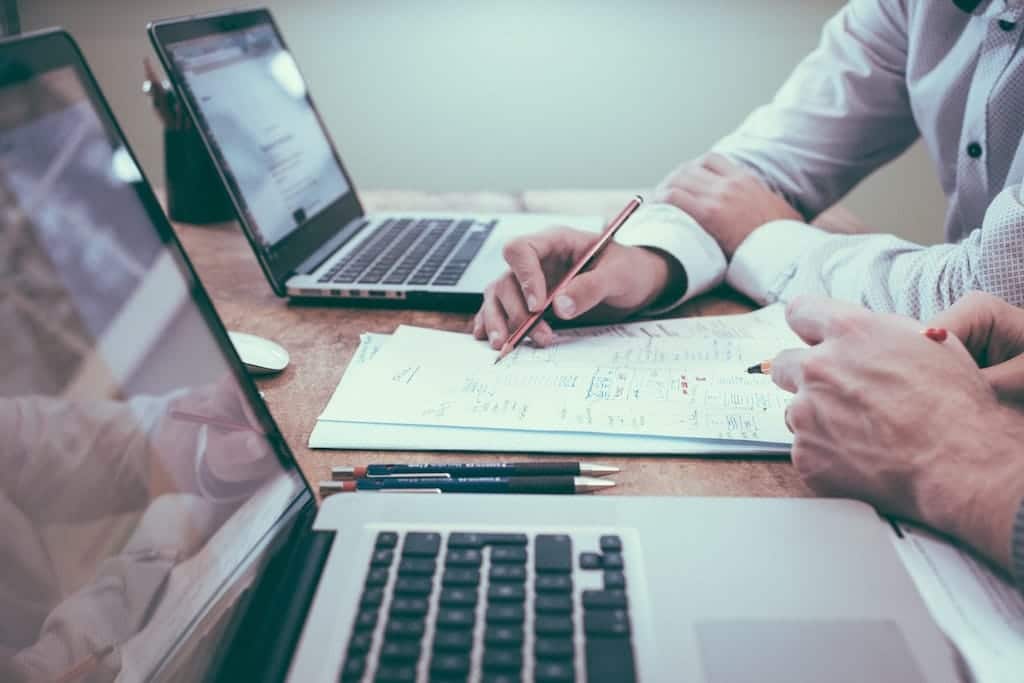 While it’s not directly related to most of the companies and investment types found among investment crowdfunding platforms, one of the stated goals of the 2012 JOBS Act was to make it easier for companies to go public using the traditional IPO method. MarketWatch columnist Therese Poletti recently took the position that on that count the JOBS Act has not lived up to its promises, noting that IPOs have actually been on a steady decline, with no appreciable increase following the 2012 JOBS Act:

When legislation dubbed the JOBS Act was signed into law by President Barack Obama in 2012, it was heralded as a faster on-ramp to an initial public offering. Instead, the act has added to the cascade of factors helping tech companies stay private longer.

Poletti cites examples of companies staying private longer, in part to avoid the expense and complexity of going public, and in part to retain control for longer while avoiding the overhead of “anxious shareholders”. And with the number of IPOs persisting at stubbornly low levels since their 1999 peak, Poletti has a point.

But there’s also good reason to be careful before drawing the blanket conclusion that the JOBS Act “has not had the desired effect”. That’s because while it’s referred to in the singular, the JOBS Act was in reality an agglomeration of several bills and programs that had been meandering their way through Congress — calling to mind the words of John Godfrey Saxe (often misattributed to Otto Von Bismarck): “Laws, like sausages, cease to inspire respect in proportion as we know how they are made”.

So it is accurate to say that the JOBS Act was “heralded as a faster on-ramp to IPO”. Indeed, here’s what President Obama had to say at the signing ceremony:

Here’s what’s going to happen because of this bill. For business owners who want to take their companies to the next level, this bill will make it easier for you to go public. And that’s a big deal because going public is a major step towards expanding and hiring more workers. It’s a big deal for investors as well, because public companies operate with greater oversight and greater transparency.

But in the very next breath, President Obama also underscored the other main ingredient in this particular batch of legislative sausage:

And for start-ups and small businesses, this bill is a potential game changer. Right now, you can only turn to a limited group of investors – including banks and wealthy individuals – to get funding.  Laws that are nearly eight decades old make it impossible for others to invest. But a lot has changed in 80 years, and it’s time our laws did as well. Because of this bill, start-ups and small business will now have access to a big, new pool of potential investors – namely, the American people. For the first time, ordinary Americans will be able to go online and invest in entrepreneurs that they believe in.

And on that front, not only do the initial results seem a bit more encouraging, they bring up a useful counterpoint to the objection to larger companies staying private longer — specifically that staying private means less transparency and limited access for mainstream investors.

As part of working on our partner site Crowdfilings, I’ve been digging in quite a bit lately to the SEC filings made by companies raising money through Regulation Crowdfunding, also referred to as “Reg CF”, which came out of Title III of the 2012 JOBS Act (and didn’t actually go into effect until mid 2015). So far there have been about 750 Reg CF offerings, which have raised about $60M (the number is higher if you also include the proceeds from “side-by-side” offerings, where money is also raised from accredited investors through a more traditional Reg D offering).

Obviously that’s quite small in comparison to the money behind those stubbornly private unicorns, but the number is growing fast, and if the trend follows the trajectory in the UK—which opened up equity crowdfunding to the general public about 5 years earlier than the US—that number should approach $1B by the early 2020s.

When a company wants to use Regulation Crowdfunding (Reg CF) to raise capital, it gets to expand the pool of investors it can draw from to be much bigger than the accredited investors traditionally participating in private placements and angel rounds.

In exchange for access to that wider pool of potential investors, the companies must comply with a range of disclosure and compliance requirements, from background checks on key executives to detailed financial and legal disclosures.

While it’s nowhere near the detail associated with public company filings, potential investors get to see revenue and profitability numbers, headcount, corporate structure and ownership details, and other information typically hard to come by for private companies. This adds some middle ground between the private company that doesn’t have to disclose anything to anyone except investors and public companies that have to disclose loads of information and data.

The formal offering circulars typically include much more detail, and combined with the kind of publicly available data that can be gleaned from sites like Crunchbase and LinkedIn, individual investors have access to a rich set of public information about these particular private placements.

And because the SEC filings require a fairly standardized set of data points, it also becomes possible to much more easily compare private companies (at least among the universe of those participating in Reg CF).

For example, as of this writing, the average company that has filed to do an equity crowdfunding campaign using Reg CF has 5 employees and about $260K in sales. Among those that have succeeded in raising at least their target amount, the average number of employees is slightly higher, at 6.8. And while 55% of the companies raising money report having no revenue at all in their prior fiscal year, among those that have successfully completed their campaign that number is 45% (more stats here).

While it’s hardly surprising to discover that more established companies with a track record of revenue growth are more likely to succeed in their fundraising, these kinds of comparisons have historically been much more difficult to do among private companies.

While equity crowdfunding in general—and Reg CF in particular—isn’t appropriate for every company looking to raise capital, among those that do, the requisite filings may well help normalize disclosure and transparency. That means that as at least some of the small companies raising crowdfunding money today become much bigger companies down the road, they will perhaps be less concerned with keeping tight control of key financial data than firms that only face truly public disclosures when considering a traditional IPO.

Personally I’ve found it enthralling to browse the filings for companies raising money through Reg CF. It’s a fascinating window into a wide range of businesses across many industries, and while it’s no doubt a competitive concern among some firms to release more information publicly, it’s also a valuable tool for amateur investors (and aspiring entrepreneurs) to learn more about the inner workings of early-stage companies.