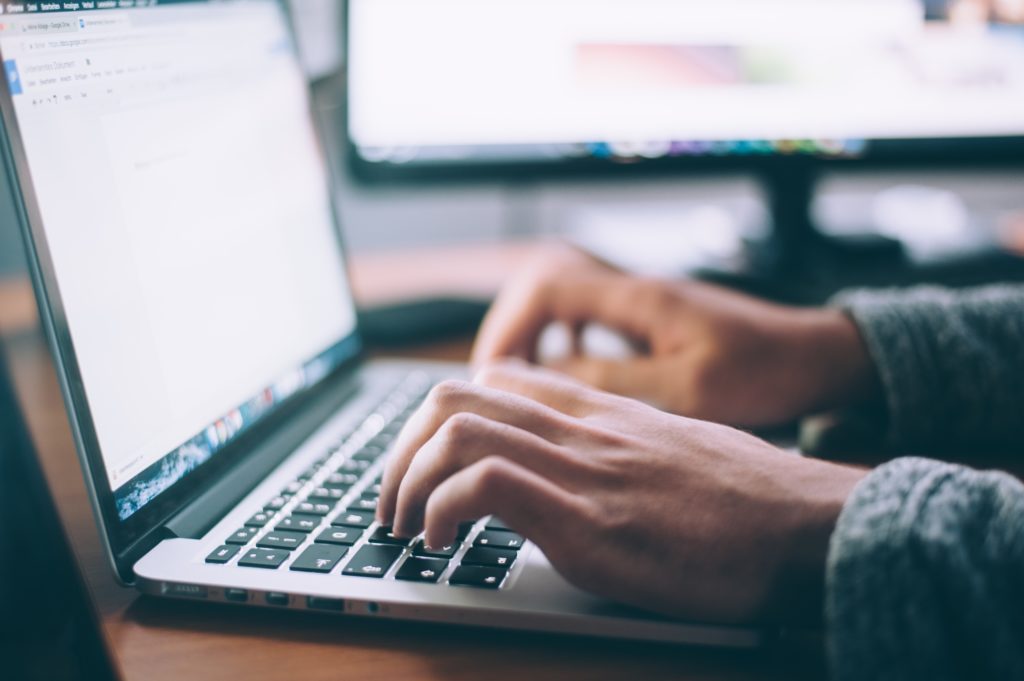 This post will highlight 9 resources to consider once you’ve narrowed the field, and start digging deeper into prospective investments, and after reviewing the material provided by the startup on the investment crowdfunding platform.

Note that these tools are not sufficient by themselves! But they can be quite useful in rounding out your picture and impression of the company and the business (which are often two different things — the company meaning the team and the structure, the specifics of the business they’re in may change quite a bit over time).

A lot of what’s provided by the startups on a given platform will (understandably) revolve around financials. And while the numbers are of course very important in making sense of the business model and the assumptions the company is making about the future, they can ultimately prove quite meaningless for arriving at anything approaching a precise valuation, especially for early-stage companies.

Instead, what often matters far more can be quite challenging to quantify in a spreadsheet, like the quality of the team (especially the founders) , and the reputation of the product among its earliest customers.

(This is quite a different situation than some other kinds of investment crowdfunding due diligence, such as real estate, which is far more dependent on detailed and thorough financial analysis and well-understood valuation drivers.)

The always-insightful Paul Graham puts it in the proper context in describing angel investing:

Don't spend much time worrying about the details of deal terms, especially when you first start angel investing. That's not how you win at this game. When you hear people talking about a successful angel investor, they're not saying "He got a 4x liquidation preference." They're saying "He invested in Google."

Here’s just a few examples of the kinds of questions you might ask about a startup as part of your investment crowdfunding due diligence before investing:

Now you can of course ask these kinds of questions directly to the company, but as they say in journalism, “trust, but verify”. Here’s a list of 9 (free!) tools to consider to round out your perspective on a startup as part of your investment crowdfunding due diligence:

When it comes to investment crowdfunding due diligence, it’s important to balance your interest in digging deep into a company’s background to evaluate it as an investment with the relative amount of money you’re putting at risk. If you’re looking at a $100 investment, exhaustively reviewing all of these as well as the materials provided by the company is probably overkill. On the other hand, if you’re considering investing a few thousand dollars (or more) then a few hours spent doing this kind of background research might help give you confidence you’ve done your level best to increase your odds of seeing a return on that investment.