Most of us have heard of "stock options", but it turns out that formal, structured options (especially those that involve pre-determined amounts of money and signed contracts) are the exception, rather than the rule. We don't usually label it as optionality, but it abounds all around us -- and much of the time it doesn't cost a thing. 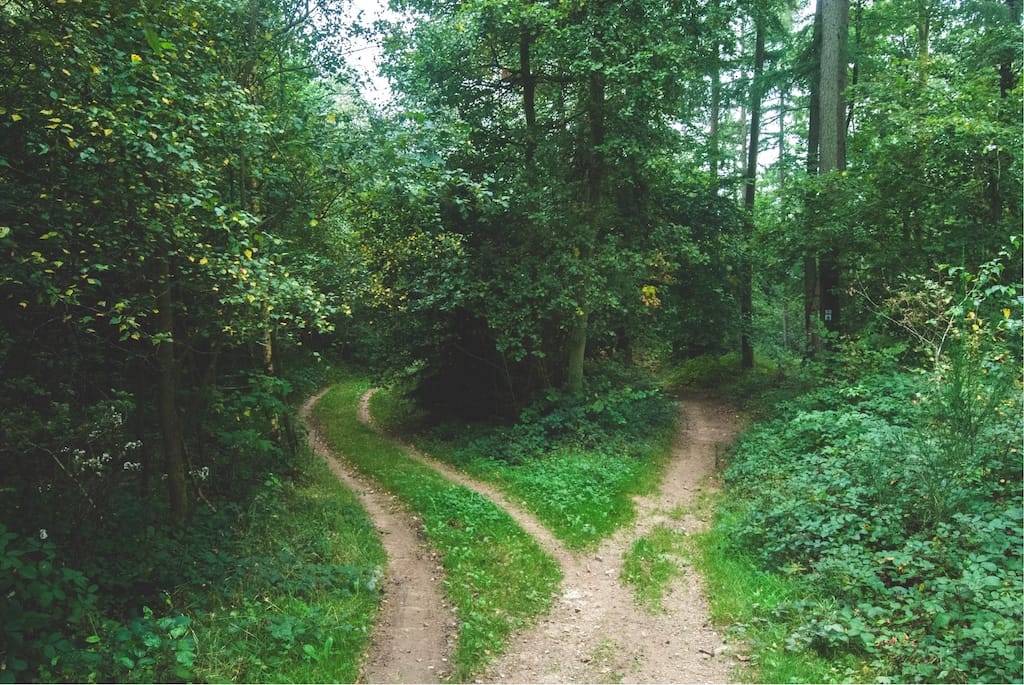 The first time I heard the term “optionality” was in business school, where it’s typically taught in two kinds of classes:

(You’ve probably also heard of employee stock options in the context of startups, and those are another form of financial instrument.)

But it turns out that formal, structured options (especially those that involve pre-determined amounts of money and signed contracts) are the exception, rather than the rule. We don’t usually label it as optionality, but it abounds all around us – and much of the time it doesn’t cost a thing.

At its core, an option is precisely what you’ve always known it as – a choice. It’s something you can do, but you don’t have to. And in the very best cases, you delay making that choice until you have more information about which decision is better.

When I was growing up, if the phone rang, you never really knew who was calling until you answered. The worst was the dreaded telemarketer – but since it might also be a friend calling with good news, you risked missing out by not answering (especially in the days before “answering machines” were widely used). So when Caller ID came out, it seemed downright magical to be able to see who was calling before you answered. Now you could get the upside of talking to friends and family while drastically reducing the downside of unwanted sales pitches. Put another way, Caller ID increased my household’s optionality.

That ability to benefit from good news while minimizing the effect of bad news increases your optionality, and it comes up all the time in your financial life, even if you’ve never owned a stock option in your life:

Optionality is a recurring theme in Nassim Taleb’s book, Antifragile, where he offers an eloquent explanation of how much of its value comes from relieving you of any need to know what’s going to happen in the future:

If you "have optionality,” you don’t have much need for what is commonly called intelligence, knowledge, insight, skills, and these complicated things that take place in our brain cells. For you don’t have to be right that often. All you need is the wisdom to not do unintelligent things to hurt yourself (some acts of omission) and recognize favorable outcomes when they occur. (The key is that your assessment doesn’t need to be made beforehand, only after the outcome.)

And while a lot of technologists (as well as the popular technology press) will gleefully prognosticate given the opportunity, Taleb succinctly explains that in fact it’s trial and error (and specifically the low relative costs of those trials and errors) that’s behind most of tech’s biggest successes:

The largest generators of wealth in America historically have been, first, real estate (investors have the option at the expense of the banks), and, second, technology (which relies almost completely on trial and error).

Most books that discuss formal financial options trace their origin to ancient Greece and the story of Thales, who used relatively small deposits to pre-book the local olive presses well before anyone knew whether the harvest would be good or bad; when it was a boom year and farmers were lining up to press their olives, Thales could now charge a hefty premium for the capacity, much much more than he’d paid for his “options”. Importantly, the benefit from being right was far greater than what he put at risk if he’d have been wrong. Via Business Insider:

A critical attribute of Thales's arrangement was the fact that its merit did not depend on his forecast for a good harvest being accurate. The deposit gave him the right but not the obligation to hire the presses. If the harvest had failed, his losses were limited to the initial deposit he paid. Thales had purchased an option.

Options are all around us, but like any skill, spotting them takes some practice. Fortunately most of us already have an instinctive eye for optionality, it just takes some work to hone it. You’re looking for situations where there’s some large potential benefit that only requires a small outlay – ideally only of your time, not your money.

Industry conferences are one useful example of optionality, worth relatively more (or less) depending on what you’re doing there:

Compare that to an early-stage venture investment: the downside risk is also that you lose all of your investment, but if the company is acquired or goes public, the upside is essentially infinite. (And here again, it’s all about diversification – even fancy VC people don’t really know ahead of time what will work (anyone else remember Ning?), so they place lots of smaller bets across many companies, and the ones that take off more than make up for the losses on the rest.

Finally, and this should go without saying, but gambling in a casino or a lottery is not optionality – the chances and amounts for upside and downside are governed by the laws of mathematical probability; even though that lottery ticket “only” costs $1, that’s still overpriced given your actual chances of winning. (To be clear, I have nothing against gambling as entertainment, but it’s not optionality.)