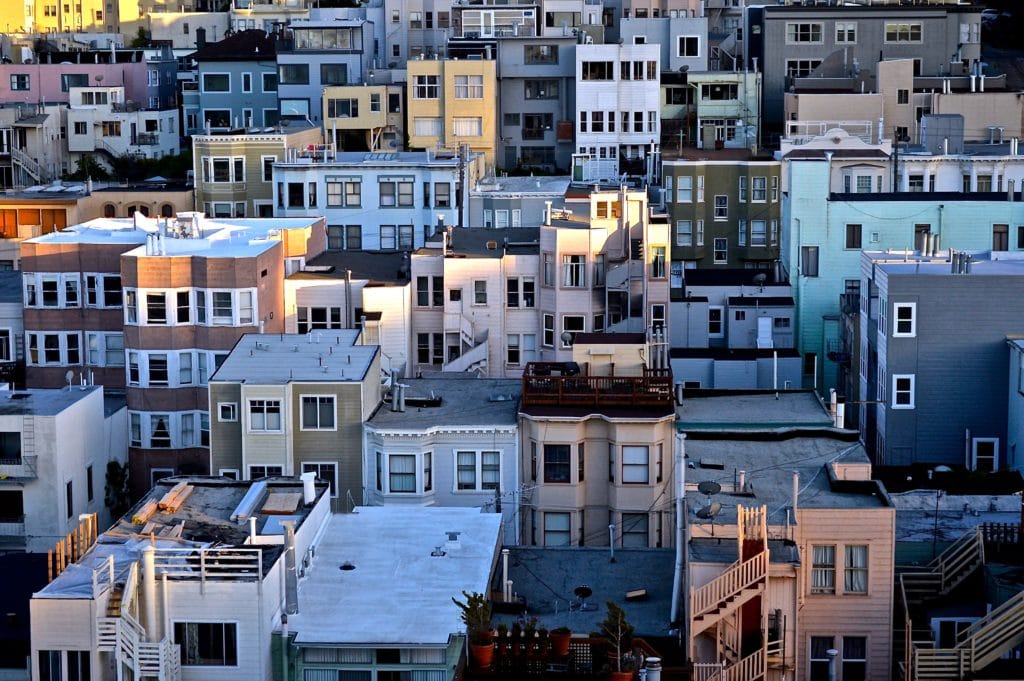 We all know the overall US economy is big. Really, really big.

It’s so big that even when you look at a teeny-tiny slice of it, that slice can seem massive compared to the kind of numbers that most of us are used to working with in our day to day lives.

For example, every year Americans spend $550 million on pretzels.

We spend $4 billion on St. Patrick’s Day, which has nothing on Easter ($16 billion).

And speaking of holidays, we spend $310 million on Halloween costumes for pets. (Which itself is just a tiny portion of the $50 billion we spend overall on our pets.)

No wonder we also run up around $35B just in overdraft fees.

But all of those are just drops in the bucket when you compare them to the biggest piece of our economic pie: residential real estate.

While it may seem obvious that residential real estate is a big deal, I certainly didn’t appreciate just how big it was until seeing some of those numbers.

I suspect there are other folks coming from traditional finance or economics background that underestimate just how massive a piece of our collective economic pie is represented by residential real estate, especially given how much more attention is given to the stock market and other economic indicators.

One firm has estimated the total value of all property (residential, commercial, agricultural, etc.) globally at $217 trillion, as compared with about $60 trillion for all publicly traded companies worldwide. That makes it a little bit clearer why problems in the US housing market (more than 10% of that global total) had such a bigger impact on the global economy than, say, the dot-com bubble.

(And because of its size, real estate employs a huge ecosystem of players: some familiar ones like brokers and bankers, others less known among average home buyers: wholesalers, appraisers, lawyers, title insurance providers, inspectors, contractors, designers, architects, lenders (many, many more types than usual suspects, such as “hard money” lenders and portfolio lenders), flippers, investors, property managers, deal sponsors … the list goes on and on.)

When you really consider its size, the number of people employed throughout its ecosystem, and the relative share of a typical family’s wealth tied up in their primary residence (more than 40%), and the fact that for most Americans, their biggest monthly bill is for housing (whether it’s for rent or a mortgage) it becomes obvious that the health of our overall economy is quite sensitive to the health of the residential real estate market.

Real estate may or may not be a good choice for you when it comes to investing, but it’s a slice of our collective economic pie that no investor can afford to ignore.