The cold, hard math behind the customer-acquisition arms race in investment crowdfunding 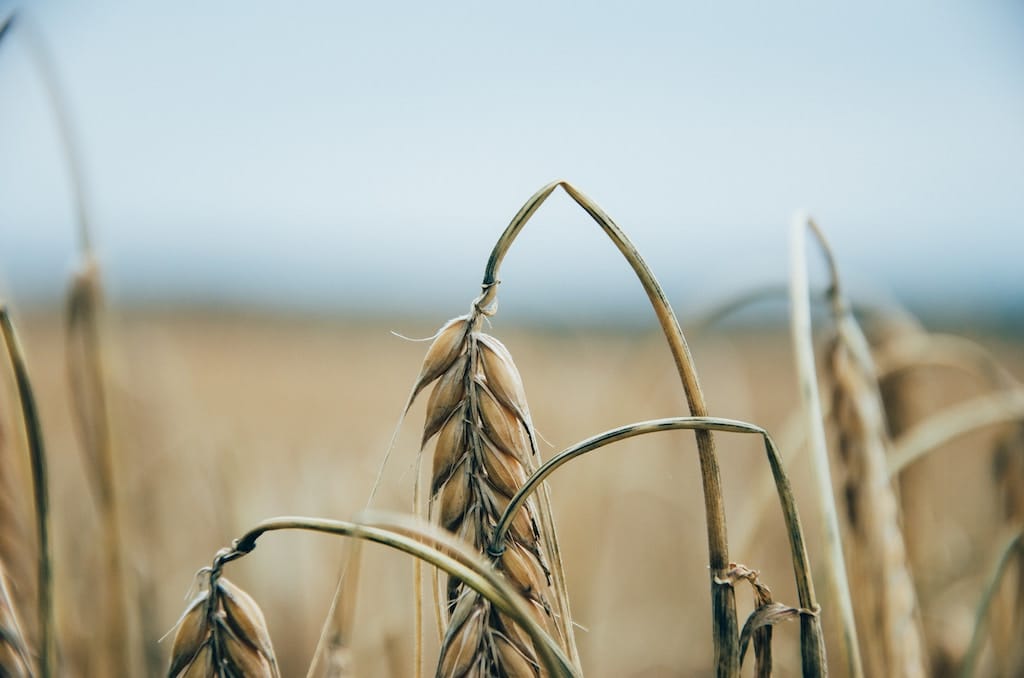 Last week’s news that RealtyShares has run out of funding and laid off most of its staff came as something of a surprise given their history and pedigree among more than 100+ investment crowdfunding platforms. But their apparent demise is an important reminder of some of the fundamentals of an investment crowdfunding and online alternative investing ecosystem that’s only going to get more volatile in the years ahead.

1. A Real Estate Startup is Still a Startup

Real Estate investing is often considered “safer” than a lot of other investments, especially compared to the inherent risk involved with investments in startups. Indeed, part of the appeal of RealtyShares and other platforms like it was that it surfaced latent demand for retail investment in Real Estate (a large and very appealing asset class) by dramatically lowering the barriers to entry, both through reduced minimums and a friction-free transaction that felt a lot like online shopping.

But regardless of how safe you think real estate is, the real estate investment crowdfunding platforms like RealtyShares are still themselves startups, and subject to the same long odds every startup faces.

2. Customer Acquisition Costs in a Competitive Market can Kill

Whether a startup is selling widgets or investments in fix-and-flip loans, the same underlying business fundamentals apply, especially if the operating model borrows from the modern digital marketing playbook.

Two of the most important numbers (besides amount of cash in the bank!) that determine the long-term viability of many startups are Customer Acquisition Cost (CAC) and Customer Lifetime Value (LTV). Expressed most simply: if you’re spending too much to get new customers relative to how much you’re earning from them, eventually the music will stop.

With that in mind, it’s worth noting the language used in the news of RealtyShares shuttering:

It raised $58 million in venture capital from leading firms including Menlo Ventures, General Catalyst and Union Square Ventures. But in a note to investors Wednesday, it said it was “unable to secure additional capital” to fund its growth. “As a result, we will not offer new investments or accept new investors on the RealtyShares platform.” In an email, the company said it will continue to service existing investors and deals “through a combination of vendor and in-house resources.”

Now, it’s of course not uncommon for startups to lose money early on, spending heavily to get early customers, spread brand awareness, build out key infrastructure ahead of expected growth, etc. And if the growth prospects and underlying economics remain attractive, investors can be quite willing to keep pouring in more capital despite continued losses (witness WeWork, which just raised an additional $3B, despite losing $500M a quarter!).

So why have RealtyShares investors concluded it’s time to pull the plug? There’s a few clues that they just ultimately couldn’t figure out a way to get the right relationship between CAC and LTV. From that same San Francisco Chronicle report:

As the company grew, so did its minimum investment level — from $1,000 to $5,000, then to $10,000, although some large projects required even bigger minimums. It got out of financing individual homes. Its projects were almost exclusively existing buildings, not ground-up developments.

Translation: “We tried really hard to push up LTV to make up for our sky-high customer acquisition costs”.

How sky-high? Great question! Like many investment crowdfunding sites, RealtyShares made extensive use of affiliate marketing, compensating bloggers and websites for sending them customers (full disclosure: I had a number of conversations with RealtyShares about becoming an affiliate, but never actually put up any affiliate links for them or earned any commissions). And some of those affiliates were earning a lot in commissions — they told me their best affiliates were making upwards of $40K a month!.

That kind of spend on customer acquisition can make sense if the LTV is high enough — for example, a SaaS product with high switching costs. But what RealtyShares offered apparently never made it far enough past a commodity in an increasingly crowded space to earn enough repeat business from investors to support a high LTV. The VC firms that invested in RealtyShares are among the best in the business — and they know as well as anyone when it’s time to cut their losses.

At a macro level, this dynamic will continue to challenge the investment crowdfunding landscape, as branding consultant Paul Worthington put it quite succinctly in a recent LinkedIn post:

Absent a low-cost customer acquisition channel (like a large and growing organic search traffic funnel, some degree of virality in the product itself), or a key differentiator in offering to stand out from the crowd, the party’s over.

(The situation is actually even more complex than just customer acquisition, because RealtyShares, like many investment crowdfunding platforms, is essentially a 2-sided market, which means they also have costs and complexity on the supply side to bring in enough attractive investments to sustain the inventory needed for all of those demand-side customers they’re spending to bring in the door! Two fantastic deep dives on the topic of platform businesses and growth are What I learned from 100’s of hours studying platform businesses (Platform Growth Tactics)— Part 2 and Andreesen-Horowitz’s Andrew Chen on the subject.)

3. It’s Really REALLY Important to Know What Type of Security You’re Investing In

RealtyShares says that current investments will continue to be serviced, and there’s no reason to doubt that. But in part that’s because of how the investments were structured, typically as separate LLCs independent of RealtyShares itself. And that’s a good thing. It means even if RealtyShares goes to full-on liquidation, creditors will not be able to touch those LLCs, or any investor money.

But that’s not the case for every investment crowdfunding site out there. For example, here’s how GROUNDFLOOR describes what investors get:

Once you purchase a GROUNDFLOOR Limited Recourse Obligation (LRO), you become a creditor to GROUNDFLOOR. We repay the LRO when the borrower repays the loan in which you’ve invested.

Put another way, if something goes wrong at GROUNDFLOOR, investors will have to get in line with all the other creditors to try and recover their money.

To be fair, there’s a case to make that companies like GROUNDFLOOR are simply innovating to bring more investment opportunities to investors, especially non-accredited ones. But as an investor, it’s important to go into that kind of deal with your eyes wide open, confident the upside potential is commensurate with those kind of risks.

(The importance of understanding the security type was a hot topic at our investor education panel last fall.)