Bitcoin and Ether as Alternative Investments

It's a bit like the Wild West right now in the world of cryptocurrencies, but is there also a case to make for them as alternative investments? 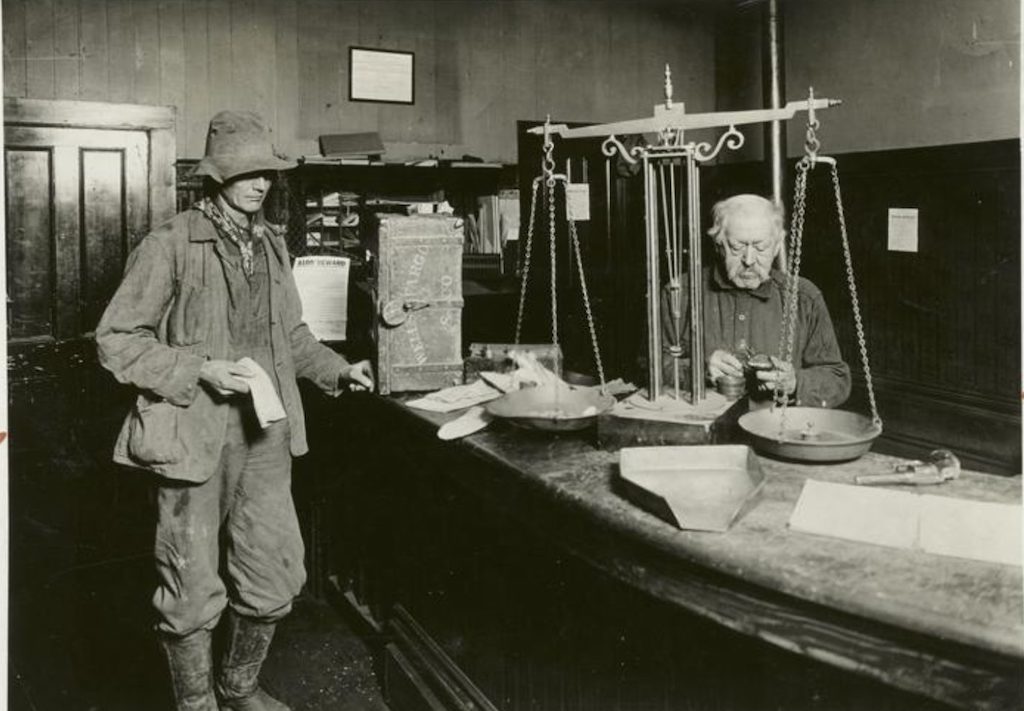 I didn’t initially seek out Bitcoin and Ether as alternative investments, but when I first signed up to try out Hedgeable, I discovered they had an “Alternatives” feature which I was drawn to first because it offered a very low-cost way to get into some venture funds. So for $5,000 (though there’s not actually any minimum) I was able to get exposure to several funds that would have otherwise have required $100,000 or more.

But I also noticed they had Bitcoin listed as another optional alternative investment, with a suggested allocation of a bit less than 2% of my portfolio with them (I’d deposited $20,000 into their standard product), or $358. That Bitcoin holding is now worth $1,335, for an increase (as of this writing) of 292% in about a year.

I’m not writing this to suggest that I’m smart for putting money in Bitcoin (if I were that sort of smart, I would have put $100 into Bitcoin in 2010, and would now have more than $75 million, kinda like this guy…)

And I’m certainly not writing this to suggest that you personally should invest money in Bitcoin or any other “cryptocurrency” (or related Initial Coin Offering). (Though I have also recently bought 3 units of “Ether”, the value unit underlying Ethereum.)

The reason I wanted to write something about Bitcoin and Ether as alternative investments is because they illustrate nicely one of the key principles of investing in alternatives, which is the difference between “concave” and “convex” risk (and reward).

The key difference between concave and convex risk profiles is what happens as a result of unlikely and unexpected outlier events (ie, “Black Swans” in Nassim Taleb’s terminology — his 4-book-bundle is a masterpiece on understanding risk and randomness.)

So now let’s bring things back to Bitcoin and Ether as alternative investments. They are related technologies, but there are important differences worth understanding:

(If you want more on Bitcoin, blockchain, and Ether, here’s all of them explained quickly and concisely.)

Both Bitcoin and Ethereum show signs of long-term adoption and usage (for example, Japan recently enacted legislation recognizing (and regulating) Bitcoin as a payment form, and Microsoft has begun offering “Blockchain as a Service” using Ethereum), but these are still very new and highly speculative technologies, and their related currency values can fluctuate immensely, as much as 20% – or more – in a day (or even within hours).

Indeed, to get a sense of the underlying volatility involved with both Bitcoin and Ether as alternative investments, here’s two screenshot from my Hedgeable dashboard comparing first the performance and then the relative risk metrics of the S&P 500 with Bitcoin over the same period:

As with many investments, buying either Bitcoin and Ether as alternative investments today is a bet that someone else will pay a higher price at some point in the future, in part because you’re betting that there will eventually be a much larger ecosystem of people and companies using them. Here’s three of the main ways to invest in Bitcoin, Ethereum, and related “cryptocurrencies”:

While I’m sure there are people making (and many more losing) money doing short-term trading, it’s not for me. As for #2, the more I’ve learned about Ethereum in particular, the more I think it’s likely to be a very important technology platform for a range of interesting applications, especially B2B applications. I intend to keep learning more about the technology and ecosystem, and will definitely keep an eye out for interesting companies raising money in the space, but where I think things get most interesting is with #3 — though for very different reasons when it comes to Bitcoin and Ether as alternative investments respectively.

Buying Bitcoin is a bet on demand for a currency

Initial demand for new (and especially anonymous) technologies is often proven out at the edges of the legitimate economy. I remember when in my suburban high school in the 90s “only drug dealers have pagers or cell phones”. But just because many of the early adopters were using them for nefarious reasons didn’t mean there weren’t plenty of legitimate uses out there for mobile communication devices. In hindsight, it’s clear those uses were an early signal of massive latent demand.

While a cynical read on Bitcoin is that companies will now be expected to keep some on hand in the event of another ransomware wave to avoid being gouged if demand spikes, another is that despite the growing pains, a legitimate and active market will develop for a highly liquid anonymous currency, and Bitcoin will be that currency.

Buying Ether is a bet on an ecosystem

When it comes to new technology standards and platforms, it’s often clear fairly early on which standard or platform will dominate a space – for example, recall how quickly the open Web pushed aside walled-gardens like AOL and Prodigy. The challenge from an investment perspective is that it’s incredibly difficult to predict which particular companies will succeed or fail within that platform (eg, Alta Vista vs. Google). So the interesting thing about Ethereum is that irrespective of which particular companies or applications ultimately succeed using the technology, all of them will need to use the underlying value token, Ether (ETC).

In other words, buying ETC is a bet that there will be significant growth in demand for the overall system, each of whose participants will need to own ETC in order to use the system. But even if many of the companies and applications ultimately fail, as long as the underlying ecosystem succeeds, demand for ETC will grow along with it.

So with ETC the bet is that a large and robust ecosystem of applications will develop, attracting even more companies and industries in the kind of virtuous cycle the drove the expansion of the Web (and famously, the fax machine quite a bit earlier).

In either case, investing in Bitcoin and Ether as alternative investments isn’t quite an “investment” in the sense most people think about it — of putting an amount in and expecting some specific range of return. Rather it’s placing a few relatively small bets – small enough that if they don’t work out, won’t have a meaningful impact on your finances, but offer a small chance of significant upside. (As an extreme example, when you’re a billionaire a few million dollars is a “small bet” and some notable billionaires are placing them on Bitcoin and Ether.)

If you’re considering buying Bitcoin and Ether as alternative investments, you’ll need an account with a company like Coinbase (even if you go through Hedgeable, they partner with Coinbase, so you’ll need to create an account there too). While there are other exchanges and providers out there, Coinbase is established and reputable – no need to add any more risk to what’s already likely to be a wild ride indeed.