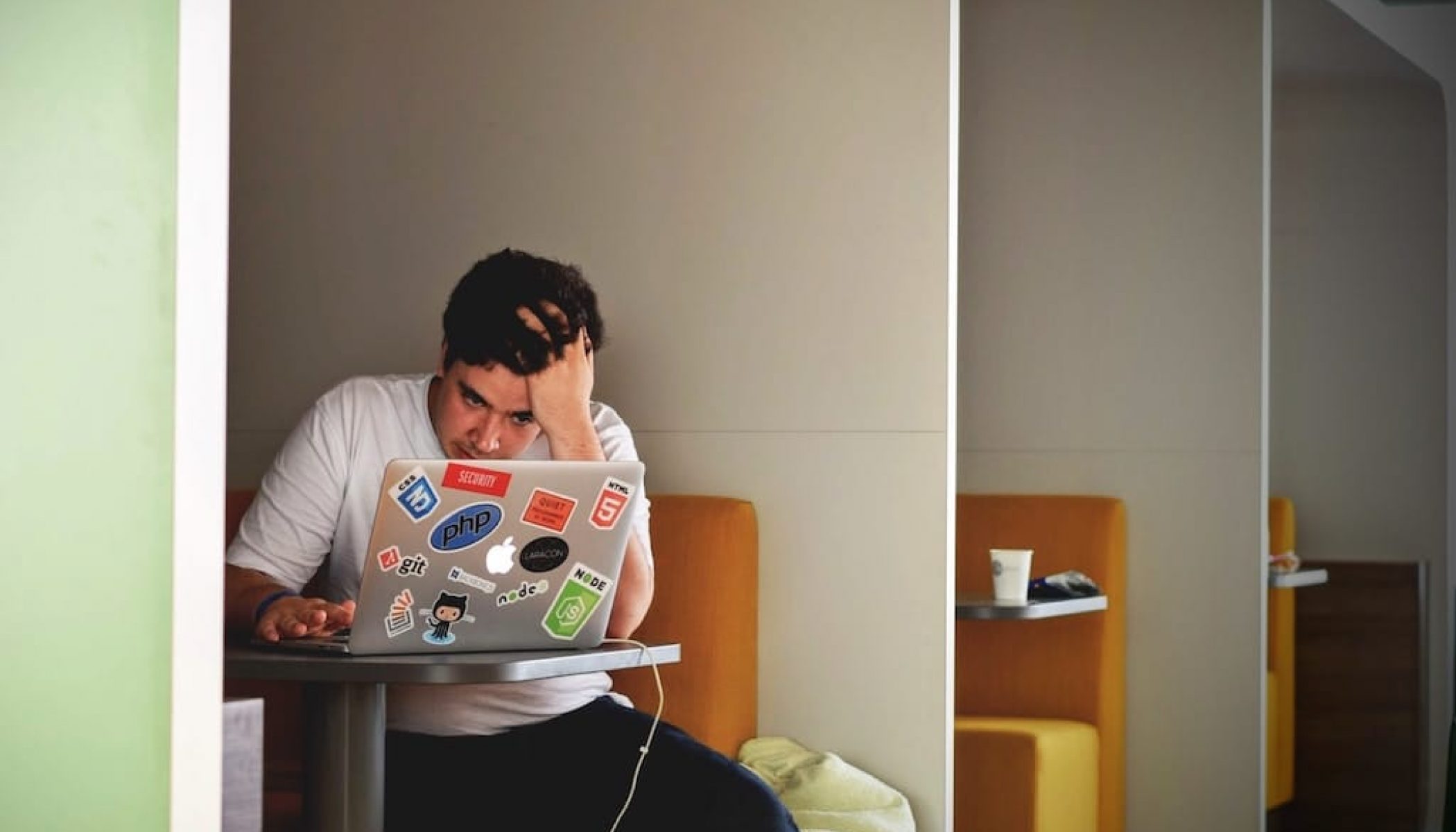 I’ve made investments of varying amounts in more than a dozen investment crowdfunding platforms, and while most are performing as expected (or in the case of startup investments are too early to expect any return), there’s some useful lessons from a closer look at three of the investments that have definitely not met expectations.

These are the three crowdfunding investments that haven’t performed as expected:

Lesson 1: Defaults and Delays are Very Common with Debt Investments

This one is not unique to crowdfunding, but since investment crowdfunding platforms may be the first experience many investors have with alternative asset classes like commercial real estate and business loans, it also might mean their first exposure to some of the realities of those asset classes.

After many months of researching crowdfunding and talking to other investors, I now have a better sense of how common it is for there to be significant delays with real estate projects in particular. While that makes sense when thinking about how often just about anything having to do with buying, selling, repairing your own home involves unexpected delays, it’s not something you’ll see very prominently discussed up front on the investment crowdfunding platforms.

It also means that you should take the “term” of a loan investment with a grain of salt, as it’s not uncommon for a loan originally planned for 12 months to drag out into 18 months (or longer). And even if ultimately you receive all the expected interest payments and your principal back, a 50% or greater increase in the hold time may not be what you bargained for when you signed up.

One way to get a better sense of how a platform handles delays and extensions is to look at the information they list for borrowers. For example, Instalend indicates that their 12-month loans include two optional 3-month extension clauses, so as a prospective investor you’d want to build that into your return expectations.

Defaults and delays are par for the course with debt investments, and it’s the reason why it’s so critical to diversify those debt investments (indeed, even before these loans went south, I’d concluded it didn’t make sense to invest in individual debt deals anymore.)

That said, the fluidity of the loan maturity date and the frequency of delays is not something you’ll hear much about outside of the fine print on the investment crowdfunding platforms, which I think does a disservice to some of the novice alternative investors they’re all so desperately trying to court, which leads me to the next lesson …

To be clear I think the majority of investment crowdfunding platforms operate in good faith, and I don’t think they’re doing anything improper. But even though most platforms do list prior investments, unless you are one of the investors in a particular project, it is almost impossible to tell that anything is amiss.

PeerStreet lets customers browse all active and prior investments (though paging through 700+ results 25 at a time is maddening, so it took more time than it should have to locate the loan I’d invested in).

This loan is listed under their “Active” investments section, with only an indication that the loan has matured, not that it’s in default by more than 90 days. Taking a look at some of the other investments shown just on that same page (there are more than 28 pages of Active investments), there are four other shown as “Matured” with zero months left on the loan term: 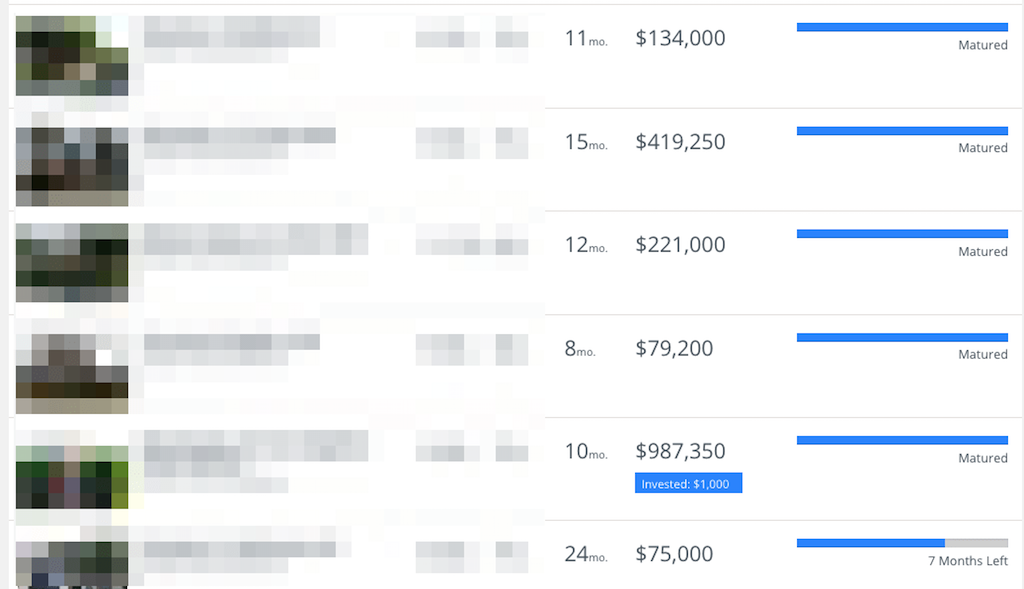 Of course some of those may be within expected loan extensions, but it’s hard not to assume at least some of the loans listed as both Active and Matured are actually also in some stage of default. Again, defaults and delays are not uncommon with real estate projects, but I think PeerStreet is doing a disservice to active and prospective investors by making it so difficult to tell whether existing loans are underperforming.

In fairness though, PeerStreet is not alone. Here’s how that Patch of Land loan that’s in foreclosure appears among the historical investments: 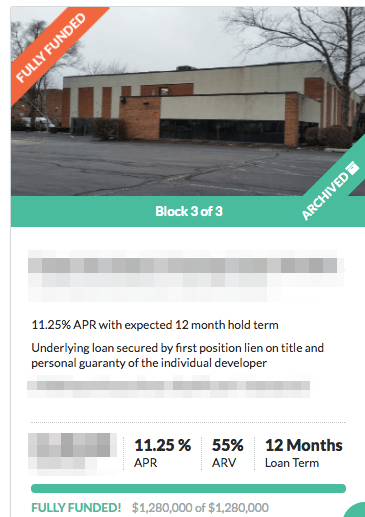 “Fully funded” and “Archived” are clear labels, but only an investor in the project would have any idea the loan had now entered foreclosure. By comparison, some of the other “Archived” loans have a nifty “Paid in Full” stamp: 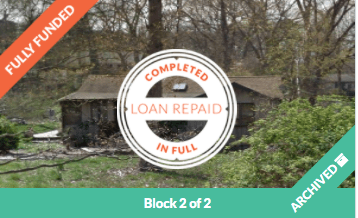 But a prospective investor would have a hard time determining which of the loans missing that seal might be in trouble, vs. just haven’t matured yet (unlike PeerStreet, Patch of Land doesn’t allow you to see any further information about the loan besides what’s shown in that box unless you’re an investor in the project, so it’s hard to determine which other ones of the “Archived” and “Fully Funded” projects might also be well past their expected maturity date).

Finally let’s look at YieldStreet, which uses Rule 506(c), meaning more of the details about their offerings are accessible without logging in (which in general is great for prospective investors).

Here’s how they list the Ridesharing Fleet Expansion investment among their past offerings for visitors that aren’t logged in:

No indication there of any issues with the investment. And if you click through you get a bit more detail, including the regrettable indication that this one is “Cash Flowing to Investors” (which hasn’t been true for some time now…)

So if you’re not logged in to YieldStreet, you can still see some useful details about prior investments, but no indication about which of them might not be performing as expected.

If you are logged in, you can see a bit more information about the past offerings (I’ve obscured those details here), including the payments made to date: 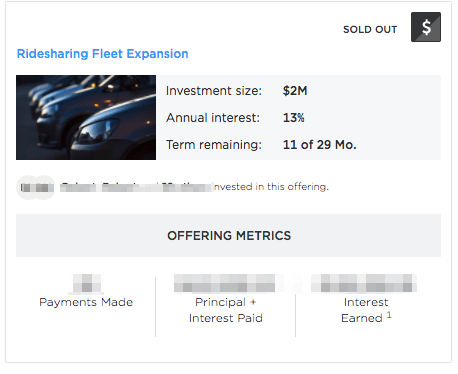 Again, no indication of any problems with the investment, but if you’re so inclined, doing the math on the payments made to date shows that with only 11 months remaining on 29-month term, far less than half of the expected total interest plus principal has been repaid (also, with a bi-weekly payment frequency, the total number of payments made is far less than it should be given how much time has passed). So it’s theoretically possible to sort of deduce that this one might be in trouble, though many of the investments on YieldStreet have unpredictable payment schedules, so by itself the outstanding balance isn’t always a useful gauge.

It’s not hard to understand why the investment platforms would want to paint as rosy a picture as possible of their past investment performance (especially in what’s becoming a crowded and competitive market), but it would be much more helpful for prospective investors to see a clearer picture of actual performance to help them make a more informed decision. In the meantime, if you’re considering a crowdfunding investment, don’t hesitate to press the platform for more details on prior performance.

Lesson 3: The Check is Always in the Mail

When there is a delay or a default with one of your crowdfunding investments, naturally you’ll want some kind of realistic update about when to expect payments to resume, or some other resolution.

In practice, the updates tend much more toward “rosy” than “realistic”. For example, here’s the latest update from Patch of Land about that commercial project:

Which certainly sounds promising — except that was on August 15, more than two months ago. Since then it’s been crickets.

Another frustration with Patch of Land is that while the borrower has apparently continued making some interest payments while in default, Patch of Land is holding those payments from investors while the loan is resolved (presumably to cover their own backs on the collection costs until they see how much of the loan actually gets recovered). That led to this delightful contradiction in their email about the latest payment: 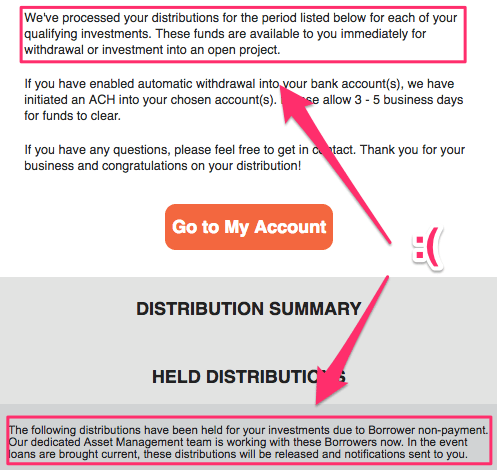 And this update stream via PeerStreet would be much more amusing if it wasn’t my money:

Again this one was my very first real estate crowdfunding investment, and I certainly wouldn’t have made this one again knowing what I do now (an important reason to start by investing only amounts you can afford to lose as you learn!), but either those folks just have terrible luck (the latest update also included a reference to delays caused by one of the California wildfires) or there’s deeper issues with this one.

One of the biggest frustrations with PeerStreet was that I would have had no idea there were problems at all if I hadn’t checked my account along the way (and even then it was hard to tell at a glance — an issue I clearly wasn’t alone in having, as they recently rolled out some dashboard updates). Far better would have been some proactive notifications with updates along the way, which takes us to the last lesson on this list …

Lesson 4: Ask About How You’ll be Updated Before Investing

Even with a small sample of just three underperforming investments, I was surprised at the differences in the quality and quantity of updates via the investment platforms.

Something I will now be asking platforms before investing in them is for more detail on how they handle investor updates, especially when something goes off track with an offering. Will investors be notified if a loan goes into default? What role does the platform play in establishing and continuing communication with the sponsor or borrower? What (if any) extensions are permitted? (And of course while it’s not directly an issue of updates, the challenge of non-performing investments is a reminder of understanding your particular position on the “capital stack” to make sure you understand where you are in line relative to other investors and creditors.)

Among the three platforms discussed here, I do want to give YieldStreet credit for being incredibly proactive in their communication about the Ridesharing Fleet investment. They’ve sent out regular updates from one of the founders (who I also learned is personally invested in that same offering), and have recently scheduled a conference call to provide a forum for investors to ask questions and hear answers.

Now, that kind of high-touch approach likely isn’t feasible with a platform like PeerStreet, which handles hundreds and hundreds of loans. But as a prospective investor, understand that one of the tradeoffs in dealing with a smaller niche platform vs. a much larger volume player is that in exchange for a wider selection and larger deal flow, you may be giving up some of the more detailed and personalized updates you’ll likely get from a niche platform.