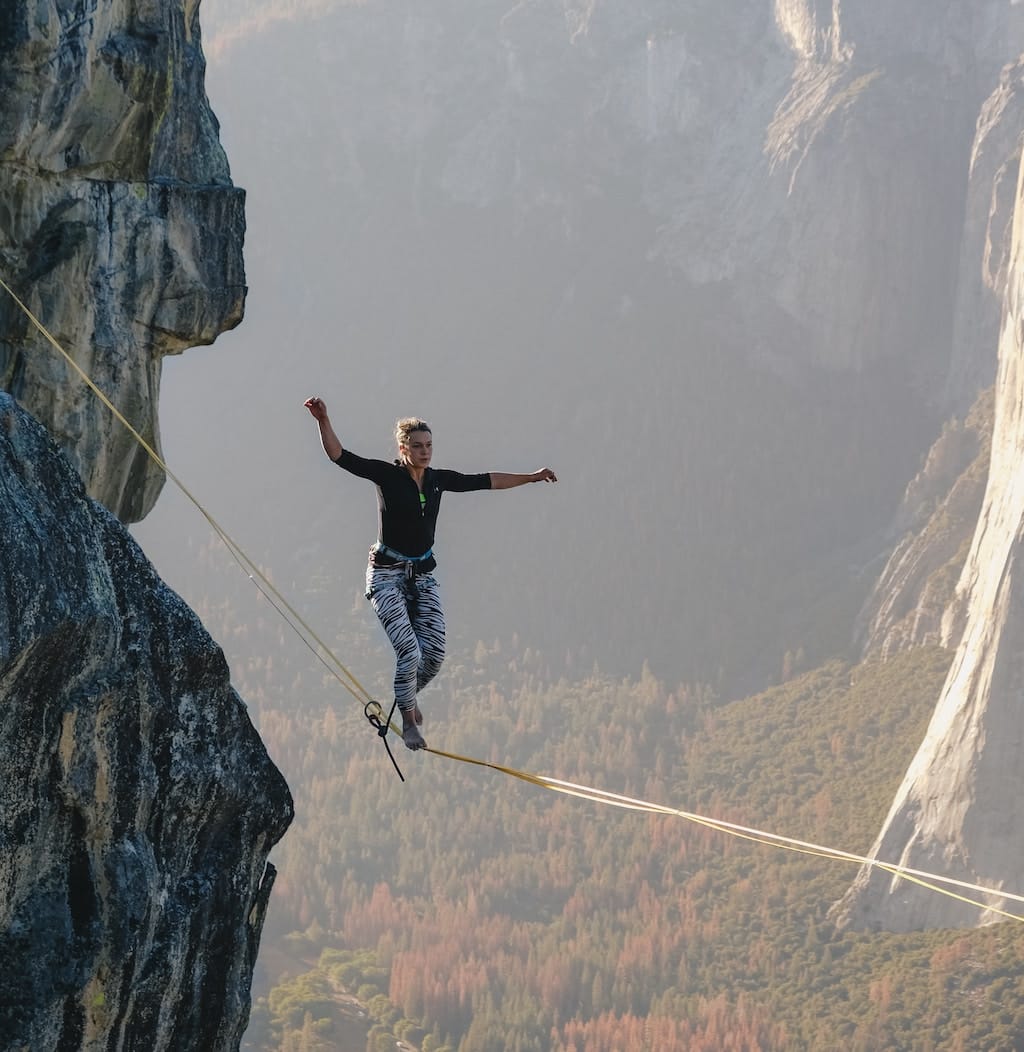 Last week we took a look at some of the stats behind the SEC documents that every startup raising money via Reg CF (aka Regulation Crowdfunding) must file along the way. Unfortunately there’s not nearly as many tools for monitoring and using that filing data (especially in aggregate) as are currently available for public company filings. So we’ve actually been working on some of our own, and have already started surfacing some interesting data points, including the ones I talked about last week.

For example, last week we showed some data suggesting that startups seem to be setting low fundraising targets in part for the marketing benefit of being able to more likely be able to say they’ve “exceeded their goal” (and do that more quickly), which could arguably have a social proof effect of reinforcing the desirability of the company or prospective investors.

And there’s nothing fundamentally bad about that! Raising money is one of the hardest things any startup must do, and it makes sense to take advantage of every tool to improve the odds. But for investors, it’s super important to balance the presentation seen on an investment platform with the realities of startup investing, which is that startups are incredibly risky investments!

This week we’ll take a look at a few more data points from those Reg CF SEC filings that reinforce just how precarious the financial health of a startup can be.

To launch a fundraising campaign under Reg CF, a company must file what’s known as a Form C with the SEC, and it includes a number of mandatory items to disclose, including some high-level financials. For example, companies must disclose their current number of employees and their Revenue and Net Income for their two most-recent fiscal years.

We looked at 555 Form C filings pulled from the SEC’s EDGAR database covering the period from when Reg CF went into effect through today, and ran some aggregate analysis of those financials (in some cases companies may have later updated those numbers with amendments or even withdrawn their offering, but for the purpose of this initial analysis we included just the initial Form C filings (but included all of them).

Looking at the summary data, it’s clear that small companies with minimal (if any) revenue are the most common among those using Reg CF to raise funds:

“Pre-Revenue” is Not a Cliché …

A full 55% of the companies who filed a Form C to raise money reported no revenue at all in their prior fiscal year, and among those that did report revenue, it was usually less than $100,000: 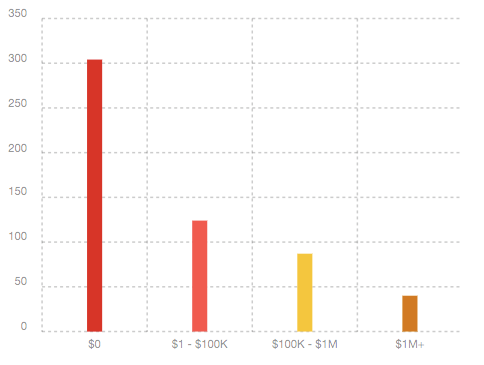 It is of course not uncommon for startups to need capital precisely because it funds the research and development needed to bring a product to market and begin generating sales. But as a prospective investor, it’s important to apply a healthy level of skepticism to any future revenue projections that are not based on any historical data from the company’s own sales (a classic — if apocryphal— example is when a company presents an existing market as their target and then rationalizes a lofty sales goal by saying “we only need to capture 1% of the market!” …).

… But Revenue Isn’t the Whole Story

You’ll notice from the table above that the maximum revenue reported in the most recent fiscal year on one of the initial Form C filings was a healthy $14.5M. That wasreported by Care2.com, which seems to be in the same category as donation sites like GoFundMe.

And while $14.5M in sales makes them quite an outlier, it turns out their costs for generating that revenue were $15.9M, leaving them with a loss of $1.6M for the year.

Again, there’s nothing unusual about a startup being unprofitable! (If they were profitable they’d of course have more financing options…). But in this case, Care2.com also reports that they’ve been around since 1998 and have 70 employees — arguably enough time to sort out the right balance of revenue and costs.

To be fair, not every company raising money using Reg CF is actually a startup. One of the benefits to Reg CF is that it’s opened up alternative financing to a wide range of businesses struggling to find capital, including many that have a long operating history but need some help to fund future growth. But as a prospective investor, make sure you understand what stage the company is in—and that you’re comfortable that both the past results and future projections line up with that stage.

PS. We’re working on some new tools for surfacing useful data from the SEC filings related to investment crowdfunding. We’d love for you to take a peek and let us know what you think!