Can "microVC" Crowdfunding Help Women Founders Close a $300B Funding (and Gender) Gap?

New data from PwC highlights the headwinds female founders face from traditional financing routes, but also shows how crowdfunding is helping to level the playing field 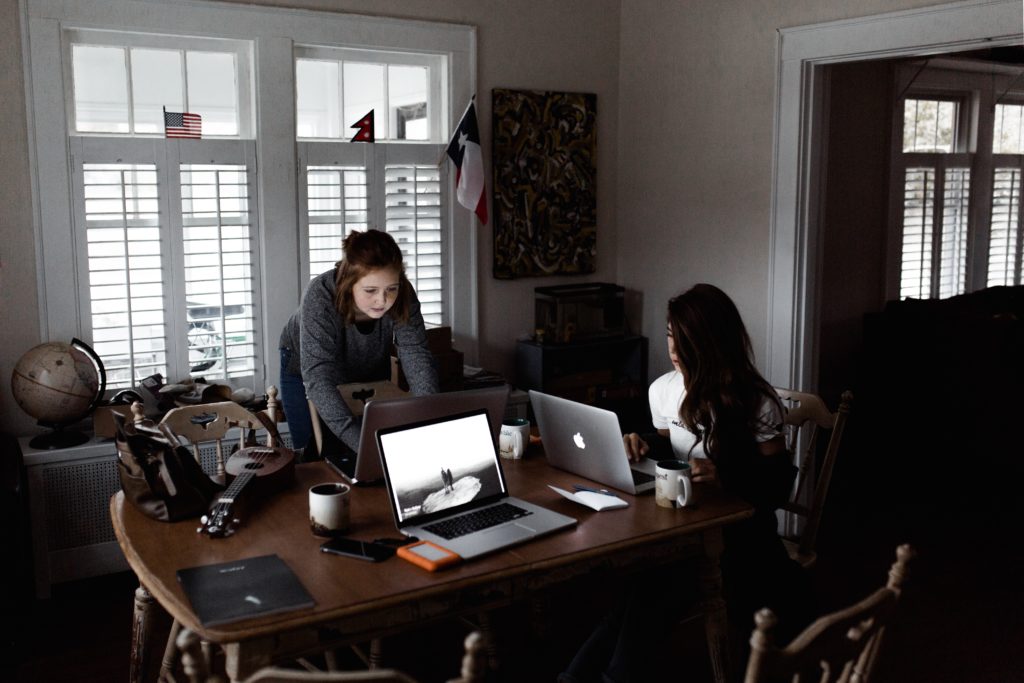 One of the reasons investment crowdfunding is such an important addition to the financial ecosystem is that it offers the potential to bring capital to projects and businesses poorly served by traditional ways of raising money.

That’s the theory at least, so it’s exciting to start seeing actual data to back it up. PwC has just released a report called Women unbound: Unleashing female entrepreneurial potential, and it’s full of data points suggesting that women have not only embraced crowdfunding as a tool for fueling entrepreneurship, but that so far at least they’re simply better at it than their male counterparts:

This analysis of over 450,000 seed crowdfunding campaigns across the globe shows that women-led campaigns reached their funding target more often than male-led campaigns: in fact, campaigns led by women across the world in 2015 and 2016 were 32% more successful than those led by men across a wide range of sectors, geography and cultures. Furthermore, many female-led projects achieve a greater average pledge amount than male-led projects: on average each individual backer contributes $87 to women and $83 to men.

While the report does spend some time digging into the reasons why women might be doing better with crowdfunding campaigns, the big takeaway for me is just how obvious it becomes that traditional angel and venture financing paths work against women entrepreneurs, leaving a massive “financing gap” that represents tremendous opportunity to fuel the kind of entrepreneurship that has always been the beating heart of our economy:

To be clear, the report focuses on what PwC refers to as “seed crowdfunding” (we’ve referred to it before as “rewards-based crowdfunding”), where backers don’t receive any equity or debt investment in the business, but instead are typically pre-funding product or service development. But when looking through the data and the report’s analysis, it’s hard not to imagine we’ll see similar outcomes over time when it comes to the newer equity crowdfunding variants, especially Reg CF and Reg A+ (Reg CF portal Republic recently posted their own analysis showing 79% of the funding on their platform goes to women founders), which open up the supply side of the funding ecosystem to a much wider group of investors (ie, everyone), so is more like the audience for rewards-based crowdfunding campaigns.

While of course many who invest (in crowdfunding or otherwise) are interested in a specific return, the report does a nice job of highlighting a more nuanced look at the reasons people support various projects and campaigns, reasons that can certainly overlap with — but are not dependent on — a specific financial outcome:

We are all VCs now – microVCs – whether we choose to take up that option or not. Crowdfunding has created a new environment with a different dynamic. It really does mean that the things that people want can get made, including things that banks, investors and VCs might never touch – for reasons that make sense for them but impoverish the wider community and society. MicroVCs, on the other hand, fund things for very different reasons. We fund all sorts of stuff that we want to succeed, for all sorts of perfectly valid reasons: often because we want one, sometimes because we want it to happen and sometimes because it’s a good thing for our community. Sometimes even when we know there is a high risk of failure.

Want to learn more but aren’t sure where to start? You can explore 126 crowdfunding investment platforms in our database and learn more about the nuts and bolts of crowdfunding and alternative investing on our blog. Did you know you can use a self-directed retirement account to invest in many alternative investments? Rocket Dollar makes it easy, and when you sign up using that link you'll be helping to support YieldTalk.

edly is an alternative investment platform offering “income share agreement” investments in the future earnings of college students. Target returns are about 12%, with monthly payments and a 4-year expected hold time.

"Earn monthly income while supporting students. Target returns up to 12%"

FarmTogether is a real estate investing platform offering income-producing shares in US farmland. Investors earn money two ways: quarterly cash rent payments from farmers plus a return on the long-term appreciation of the land when it’s sold. The FarmTogether website is outstanding, and their investor education material is extensive and easy to find. Minimums are high and selection is limited, but may be worth a look for investors interested in agricultural and farmland as an asset class.

"FarmTogether is a marketplace for farmland investing. We are here to connect investors who want to invest in farmland with institutional quality US farmland investments."

Fund That Flip operates as something akin to a hard-money lender, offering developers short-term loans for residential rehab (fix-and-flip) projects, then selling the loans fractionally to investors. They stand out for offering detailed info on prior loans, and their “Residential Bridge Note Fund” is worth a close look for easy diversification across multiple loans.

Fund That Flip operates as something akin to a hard-money lender, offering developers short-term ... Read more

AHP buys pools of distressed mortgage loans at a discount, and then works with homeowners to modi... Read more

Upstart’s founders include several ex-Googlers, and it shows in their focus on data and technolog... Read more

FundersClub is a pioneer in online startup investing, and remains an attractive choice for low-co... Read more

Wefunder is one of the largest Reg CF platforms (neck and neck with StartEngine), and offers a ve... Read more

YieldStreet stands out among crowdfunding investment platforms by offering a wide range of asset-... Read more

Rich Uncles is among a growing group of investment crowdfunding platforms opening up REITs to eve... Read more

AngelList is a pioneer in online startup investing, and remains an attractive choice for low-cost... Read more

RealtyMogul seems to be moving away from individual debt investments to focus on both long-term e... Read more

CircleUp is a Reg D investment platform with a focus on consumer products and retail companies (c... Read more

StreetShares is a small-business lender with a focus on serving veteran-run businesses, but is op... Read more

Founded in 2009, MicroVentures was among the very first online venture-investing platforms. They ... Read more

LexShares offers investments in commercial lawsuits in exchange for a share of the proceeds if th... Read more

Roofstock is a marketplace for buying and selling single-family rental properties, most of which ... Read more

AgFunder is a niche Reg D platform offering highly curated investments in startups in and around ... Read more

Vinovest is a platform for investing in a managed portfolio of fine wines. Vinovest builds a port... Read more

SeedInvest accepts just 1% of the startups that apply, yet still manages to offer a very broad se... Read more

An early and aggressive innovator in real estate investment crowdfunding, Fundrise is on a path t... Read more

1000Angels is essentially a membership program for angel and startup investors looking for access... Read more

Investability is essentially a search engine for finding rental properties, along with various pa... Read more

StartEngine is one of the largest investment crowdfunding platforms, using Reg CF and Reg A+ (as ... Read more

Eclectic mix of offerings from real estate to bottled water to hardware to vodka, with some avail... Read more

Learn why nearly $2T in US farmland is going to change hands, how plant-based proteins are shifti... Read more

How (and Why) to Invest in Farmland

If you're looking for a truly diverse real estate portfolio, there's good reason to at least cons... Read more

Worried about the stock market?

There will always be times like this in the stock market, and they're good reminders of why it's ... Read more

Retiring Crowdfilings.com (and where to go instead for researching Reg CF issuers)

We're closing down Crowdfilings, but here's 6 great sites investors can use instead for tracking ... Read more

Most 401K and IRA plans limit investment options to a list of mutual funds, but there is a way to... Read more

Recurring revenue is a wonderful thing, but not all subscription businesses are created equal Read more