Crowdfunded investing offers the influence once reserved for the wealthy, helping pick which companies get funding to launch products or grow their business. 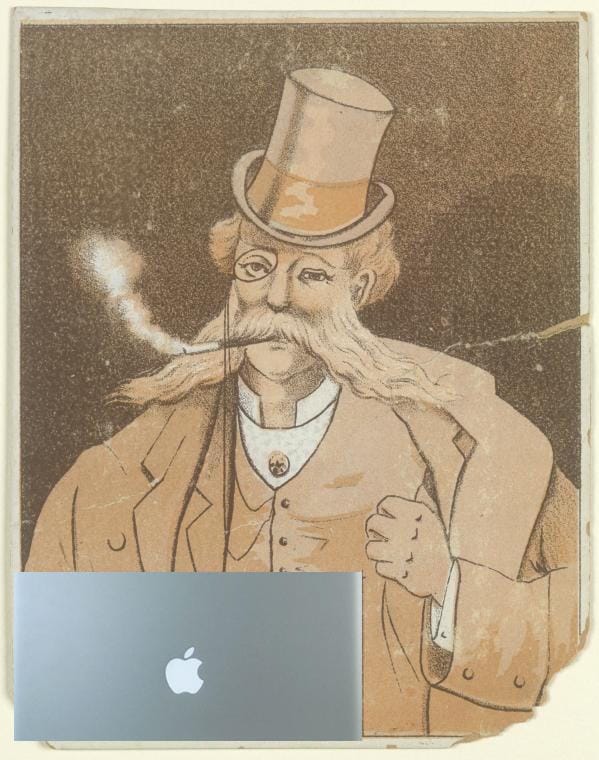 Sure, you’ve probably heard of “crowdfunding,” but what is “crowdfunded investing” and why should you care much about it? Isn’t it just for things like charity campaigns on GoFundMe or shiny new gadgets on Kickstarter?

Yes, crowdfunding is those things. But because of recent changes to important SEC rules and regulations around startups and investing, it’s also so much more: it means that in some very important ways, you now get to have the kind of influence and control in our economy once reserved only for the wealthy.

Before we get into the specifics of crowdfunded investing, it helps to step back and look at three of the main reasons really rich people write really big checks:

When it comes to understanding crowdfunded investing platforms, it’s helpful to group the first two of those categories, and then we’ll talk about that third one.

The Power of the Purse in Philanthropy and Angel Investing

Much of that first category, philanthropy, has been driven by rich people because it was just too inefficient to try and get small amounts from a large number of people for unknown and unproven projects and charities. So why not just go where the money is — get a few large checks instead of hundreds or thousands of smaller ones? (There are examples of early variations of crowdfunding, including penny drives, bond drives, and lotteries, but the default has long been to find one or more wealthy benefactors.)

That’s also meant that in general, the only large-scale philanthropic projects that could get funded were those that could find a rich patron. But now, with sites like Kickstarter and IndieGoGo and GoFundMe, anyone can quickly launch a campaign, and as long as they can persuade backers it’s worthwhile, they can potentially bring the project to life without having to find and convince a wealthy patron.

When you put $25 into a GoFundMe project or $100 into a Kickstarter, it’s less about the money, and more about the control: ** instead of a few wealthy donors deciding what “deserves” to get funded, you get to help pick.**

The main difference between the the penny-drive days and the Kickstarter era is of course the Internet, and layered on top of that e-commerce (people are now quite comfortable performing all sorts of financial and legal transactions online), and social media, which have dramatically reduced the transaction costs while speeding up the spread of information about the campaign.

Even before “donation crowdfunding” (or “rewards crowdfunding” as it’s sometimes called), it was certainly possible to donate small amounts of money to a variety of causes.

But the second category, Seed and Angel Investing, has long had a very high barrier to entry (especially in terms of needing the right network of contacts), so that even if you were intimately familiar with an industry and felt quite confident that you could assess the potential of startups or companies in that industry, there was just no practical way to, say, write a $250 check to a promising startup.

So it made sense that if the only way to participate in a startup was to write $10,000+ checks, then it was pretty important to make sure that only people who understood the risks of writing a $10,000 check to a startup were allowed to do it (and in practical terms, 10-12 of those checks over the course of a few years are needed to get sufficient diversification). And so until recently, only the wealthiest 8% or so of US households were able to support the startups they believed in.

And just like the way the rich people do it, the point isn’t to make a great return (most angel investments do not return anything), the point is that with crowdfunded investing you get to help pick who gets the funding.

Paul Graham, who started the vaunted YCombinator startup program, has an excellent piece on How to be an Angel Investor, which includes the following point about what makes a good angel investor:

[T]here are a lot of people out there who have never even made an angel investment and yet are already better angel investors than they realize. Someone who doesn't know the first thing about the mechanics of venture funding but knows what a successful startup founder looks like is actually far ahead of someone who knows termsheets inside out, but thinks "hacker" means someone who breaks into computers. If you can recognize good startup founders by empathizing with them—if you both resonate at the same frequency—then you may already be a better startup picker than the median professional VC.

Paul’s audience here is still the kind of people that can afford to write large checks, but if he’s correct that there are a lot of people among that group who’ve never made an angel investment, but have the potential to be quite good at it, then it follows that it’s also true that there are people who are better than they realize, but who could only realistically write $100 checks, not $10,000 checks. And now with crowdfunded investing they can, and so can you.

*Imagine if every year in your own budgeting you decided on an amount to allocate toward Angel Investing and supporting companies you understood and believed in, perhaps even in your own neighborhood? *

You might decide that’s $500, or $1000, or maybe even $2000. That’s probably on par with what you’d plan to spend on a weekend trip or a vacation. But instead of airfare and a hotel, *you’re choosing an education in investing, along with the privilege to help pick which companies get the funding they need to bring products to market or grow their businesses. **How cool is that?*

That brings us to the third category, which are things commonly referred to as “alternative investments”. Unlike the first two (which shouldn’t be done with much expectation of financial return, especially in the short term), these kinds of investments are made with an explicit expectation of a reasonable return, usually commensurate with the risk involved.

And like philanthropy and angel investing, these too have been democratizing, and today with crowdfunded investing it’s quite possible for “regular” investors to decide to put a portion of their portfolio — even just $1,000 or less— into things like real estate or personal loans.

Maybe it’s because you want to put some money into things that don’t move up and down with the stock market. Or maybe you’re an HGTV junkie with a passion for real estate, but don’t have the time or inclination to flip houses. Or maybe you have confidence in a company that’s well past the ultra-risky startup stage that’s not quite big enough for an IPO but has decided to raise money using one of the new categories open to everyday investors. The point is you now have choices that were once only open to the wealthy.

This third category of crowdfunded investing is the most similar to traditional investment choices, like which mutual funds to pick or how to allocate between stocks and bonds. But most of the mainstream personal finance advice out there (including what you’ll hear from most actual financial advisors) hasn’t yet caught up with this stuff, and many writers and advisors (understandably!) view these investments with a fair bit of skepticism.

But, if you’re curious and adventurous, you can learn a lot by rolling up your sleeves, and you can get started with $1,000 or less (many of these investments are far less risky than a startup, but if you’re just getting started yourself, it’s a good idea to only risk what you’re willing to lose entirely).

And then, as more of these firms and platforms establish a track record (and others are acquired or go out of business), and as more of the conventional wisdom comes along too, you’ll be ahead of the game and ready to make smarter decisions.

How to Get Started with Crowdfunded Investing

Most of the crowdfunded investing platforms that are open to “regular” investors allow you to browse their offerings for free, and without even creating an account (you can see a full list from our database here). A great first step—before you commit any money at all—is to just see what kind of choices are available. In addition to general purpose offering sites that accept businesses from many sectors (SeedInvest and WeFunder are good choices for window shopping), some sites (like Localstake and Gridshare) specialize in particular geographies or types of companies.

In addition to looking at the companies, take some time to learn about the different categories of investment platforms, and what kind of review (if any) they do when considering investments to offer.

You’ll also want to consider how much (if any) of your available money to allocate into each of the three categories. For rewards-based crowdfunding or startup/angel investing, you should not expect much (if any) financial return, so especially when you’re just getting started, only put in what you’re willing to chalk up to an educational expense in improving your knowledge of investing or helping to support businesses you care about. For alternative investments, take the time to learn about each category (like real estate or P2P loans), including understanding the importance of diversification. For example, you are much better off investing $1,000 across 100 different loans than $1,000 in a single loan.

And if after looking at what’s out there, you decide crowdfunded investing isn’t the thing for you, that’s of course just fine too. While it’s great that ordinary investors have the ability to help influence how more kinds of capital flow around the economy–including helping small companies and business grow and expand–it is after all a choice, and it’s finally yours to make.