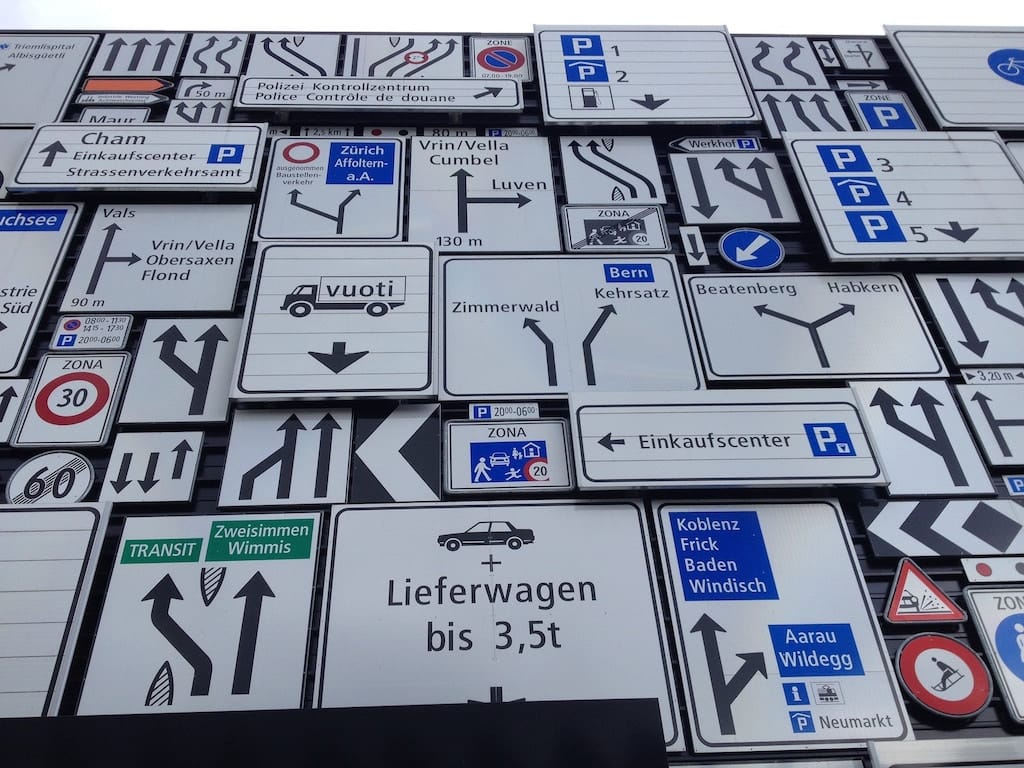 So before trying to parse the fine print of crowdfunding regulations, here’s some overall context (including some remedial Civics) that should help:

It’s helpful to think about crowdfunding regulations by keeping in mind those JOBS Act sections: Title II, Title III, and Title IV. Each one has quite a few twists and turns if you dig deeper, but at a high level, the following should be enough to help you understand quite a bit about the platforms and investments you’ll come across:

This one is barely “crowdfunding” as most people think about it, it’s basically just updating the 1933-era restrictions on how private companies could raise money to reflect the realities of the 21st century, especially the Web. The main change is that now private companies can “generally solicit” investors (meaning advertise and have websites and stuff), but they have to make sure that a person who actually invests is an “accredited investor” and meets specific income or net worth criteria. Title II is why you now hear ads on the radio starting with “Attention accredited investors…” This part of the JOBS Act was the first of these three to go into effect (back in 2013), so is the most mature part of the ecosystem. Most of the crowdfunding platforms you’ve heard of so far probably fit under Title II.

This one is real “crowdfunding”, in the sense that anyone can invest in them, and all of the advertising and notifications about them must happen on the internet. Often the investment minimums are quite small (often $50 or less), and the intent of Title III was clearly to “democratize” raising capital, especially for small businesses (the maximum amount that can be raised under Title III is $1M, though it’s possible to do a “parallel” funding using Title II, which has no maximum). Title III is why you now see ads online to invest $50 in food trucks and steak delivery.

Title IV Crowdfunding (aka “Reg A+”)

Title IV is the most byzantine part of the story, and includes two separate tiers (Tier 1 and Tier 2, natch). While Title III suits genuine “startup” companies (the proverbial guys or gals in a garage), Title IV is actually geared more toward companies a bit further along, who want to raise money from the general public (including non-accredited investors), but are not yet ready for a true IPO and listing on a stock market. (Some even refer to Title IV offerings as “mini-IPOs”.) Although it’s abstruse, Title IV has proven quite flexible, spawning a range of creative investment products like the “eReit” from Fundrise (it is debatable whether “creative” in this context is a feature or a bug). While it’s been active longer than Title III, the ramp up has been slower for Title IV, in part because of the deal sizes (up to $50M), but Title IV may eventually overtake every other form of fundraising for later-stage and growth companies.

There’s enough detail in the weeds of all three of these to fill a book on crowdfunding regulations (literally!), but this should give you a high-level overview to make a bit more sense of the alphabet soup out there. If you want more, there’s some great stuff from the folks at SeedInvest (including this helpful matrix), an exhaustive overview (and an attempt to debunk some common misconceptions) over at StartupGrind, and David M. Freedman and Matthew R. Nutting have posted a free supplement to their book that includes a lot of helpful detail by itself.