Wefunder is one of the largest Reg CF platforms (neck and neck with StartEngine), and offers a very wide selection of investment choices (with low minimums), though unlike some other investment platforms does not approve or curate companies on offer. Wefunder also has excellent investor education resources and a novel investor club model

This Wefunder Review will help you learn more about Wefunder's investment offerings, including how the alternative investments on Wefunder are structured, and what your potential returns might be. You can read more about the criteria we use to review investment platforms here.

Wefunder is among the few platforms offering the trifecta of crowdfunding investment offerings, Reg D, Reg A+, and Reg CF. They began as a Reg D platform open only to accredited investors, but were among the very first platforms to offer Reg CF investments starting in 2016, and remain one of the largest. More than 180 companies have raised more than $61M in Reg CF financing through Wefunder, and overall they have helped more than 270 startups raise $91 million from over 240,000 investors, including some well-known brands like Zenefits (recently valued at $4.5B).

Wefunder is a graduate of the vaunted Y-Combinator startup incubator, and the founders personally helped lobby the SEC and Congress to pass the 2012 JOBS Act. A standout feature on Wefunder are their “investment clubs” which share similarities with syndicates on AngelList, including a mechanism for deal sponsors and club moderators to earn a share of carried interest on investments.

Wefunder appears to have invested heavily in automation, including offering a “Wefunder in a box” funding portal to create your own free SEC & FINRA registered Reg CF Funding Portal, including all the tech and legal setup. 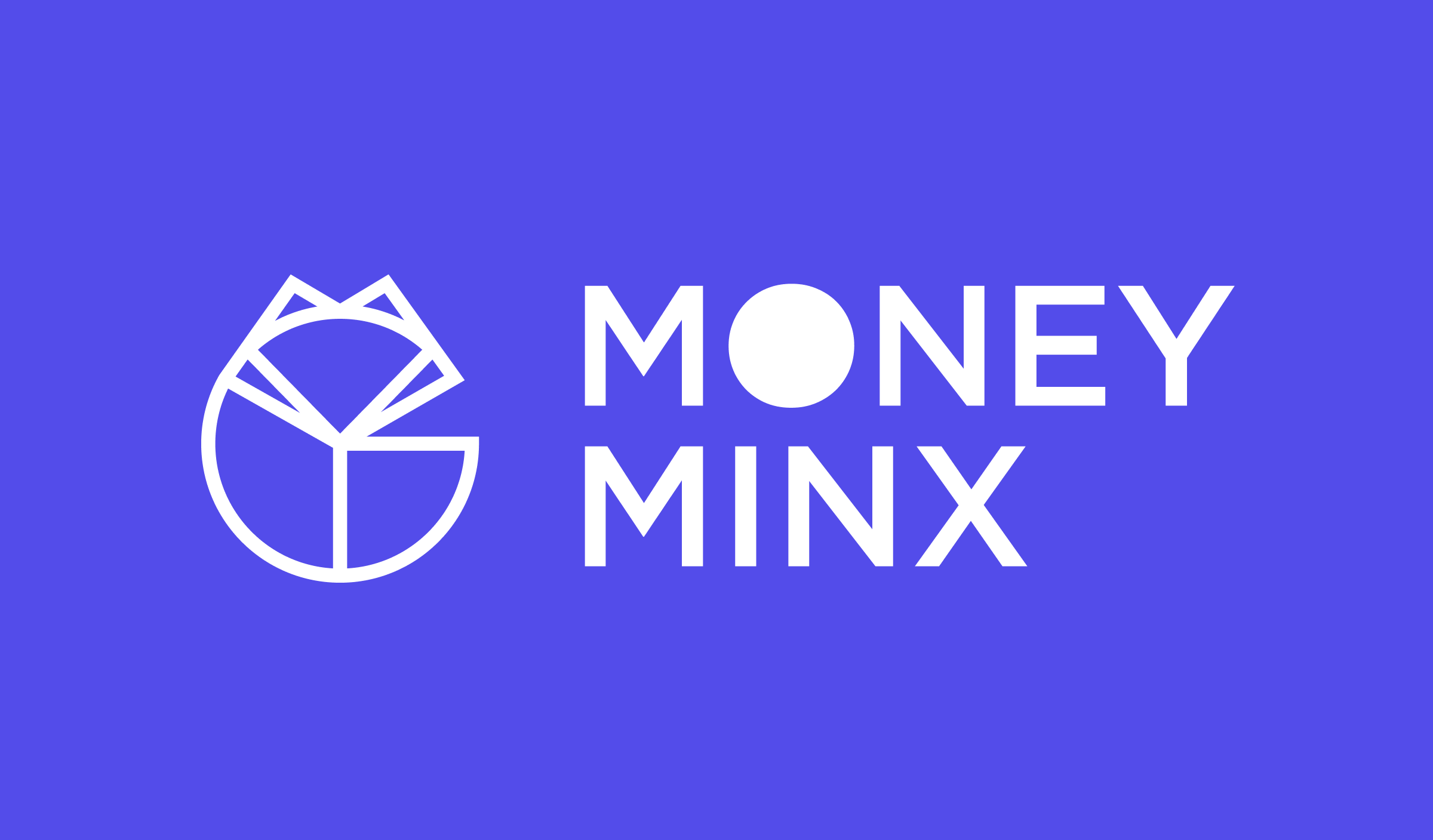 Investments on Wefunder are for startup companies at various stages, from very early (“seed rounds”) through more standard venture financing rounds . Earlier-stage startups are generally riskier, though may offer the potential for a greater return in the long run (that is, if they return anything at all).

While the limit for raising funds using Reg CF is $1M per year, if a company raising exceeds that goal, Wefunder cleverly opens up a Reg D offering to allow additional investment (albeit limited to accredited investors). If a campaign exceeds the $1M threshold, Wefunder can also open up a Reg A+ campaign, which means the company can still bring in money from non-accredited investors. Investors should be sure to understand which type of investment they are actually buying, as there are differences in fees and reporting requirements (for example, Reg CF investors are generally entitled to receive an annual report; Reg D imposes no such obligation).

As with several other Reg CF platforms, many offerings also include investor perks at various levels of investment, such as product discounts.

What do you get when investing with Wefunder?

Companies raising money on Wefunder use a variety of security types, including common stock, revenue shares, convertible debt, and a variant of the SAFE (simple agreement for future equity), which has some characteristics of a convertible note, but is not actually a debt instrument. Note that the Wefunder SAFE rolls up voting rights into a lead investor as a proxy (this simplifies administration for the company, and theoretically makes the company more attractive to later investors who might be turned off if they needed to deal with gathering hundreds of shareholder signatures on key actions, but investors should be sure to understand the implications for their voting rights).

Some Reg D offerings utilize an LLC as a special purpose vehicle (which they refer to as SPV WeFund), similar to many other platforms.

How does Wefunder make money?

For Reg CF investments, Wefunder charges investors up to 2% of their investment (the minimum is $8; the maximum $100). They also charge the company raising money up to 6% of their total funding volume (4% in cash, 2% in some flavor of equity or warrant to purchase equity).

For Regulation D offerings, Wefunder charges up to 20% carried interest.

Investments on Wefunder are high-risk investments in startups, and as noted below, beyond minimal background checks and anti-fraud reviews, Wefunder does not perform any other review of companies before listing them. Besides a few revenue share offerings, most investments on Wefunder have no explicit expectation of payments, dividends, or other cash flow. Except under very limited circumstances, Reg CF investments must be held for at least 12 months, with minimal expectation of any secondary market for the investment after that. Most startup investments lose some or all of their value. While some investors achieve excellent returns from startup investing, that is a rare outcome and requires substantial diversification over time combined with very careful investment selection.

Breadth of offerings on Wefunder

Wefunder was for a long time the largest Reg CF platform (though have been de-throned by StartEngine), facilitating more than $61M of investment across more than 180 companies. These range from small companies raising as little as $50 thousand, to those raising upwards of $1 million, such as Modern Times, a brewery which raised funds via Wefunder at a $264 million pre-money valuation While that means they have a very wide selection of investments available (26 at the time of this writing), as covered below Wefunder does not curate their offerings at all. So while some other platforms advertise that only a small percentage of companies applying ever make it in front of investors, Wefunder takes the opposite approach. Offerings span a range of industries and types of companies, including some like breweries, theaters, and restaurants that rarely come to mind when thinking about “startups”, but may be able to rally enthusiastic customer bases to participate in their offerings.

Wefunder is among the very few platforms offering investments through SEC Reg CF, Reg A+, and Reg D. A consequence of the specifics of those regulations means that parent Wefunder, Inc. includes a number of affiliates and partners, which can be a bit confusing to wrap one’s head around:

(Wefunder Inc is not itself a broker-dealer, nor do they have any contractual relationship with any broker-dealers.)

While some other platforms emphasize their curatorial approach to reviewing companies looking to raise money (like SeedInvest, which advertises that fewer than 1% of companies that apply are approved for listing), Wefunder clearly takes a different approach. Here’s their perspective on reviewing companies interested in raising money:

It's not our role to choose what is worthy of investment. We screen companies for signs of fraud, but we do not otherwise pass judgement.

That approach does mean there’s a lot of investment choices available on Wefunder, but it’s an important difference in approach that prospective investors should be aware of in considering investments and performing their own due diligence.

Tribevest is a collaborative, group investing platform that enables friends and family to organize as an investor group, pool money, and manage joint investments. Prior to Tribevest, group investing was difficult with a variety of tools, time and research to get started.

Just a Baby is an app that allows you to meet and discuss your needs and wants with potential partners, rather than relying on a one-night stand, an anonymous donor or an old friend. It’s simple to use – just download the app, set up a profile, and within a couple of clicks, you can be chatting to prospective “conception partners” locally or around the globe.

Revolutionizing the Accessory Dwelling Units (ADU) movement is Boxabl, the first company of its kind to engineer scalable, precision factory technology to build better homes in half the time and for half the cost of traditional construction.